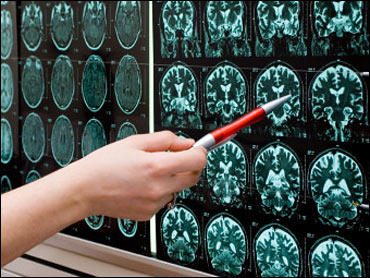 Strokes in children are particularly heartbreaking as they often result in a lifetime of special needs.

It's an important cause of childhood disability. But fortunately, it's relatively rare for a child to suffer a stroke.

Previous estimates were based on surveys of hospital diagnostic codes.

But that method missed a lot of child strokes, find Nidhi Agrawal, MD, of the University of California, San Francisco, and colleagues.

Instead of relying upon codes, Agrawal and colleagues searched through records of 2.3 million kids and teens under age 20 in the Kaiser Permanente database.

They looked not only at hospital diagnoses but also at key phrases in radiology reports that might indicate a stroke.

When they identified suspicious cases, they reviewed the patient's medical records.

"Our overall ischemic stroke incidence rate of 2.4 per 100,000 person-years is two- to four-fold higher than previously published estimates in U.S. children that also included perinatal strokes," Agrawal and colleagues report.

Their findings were published online ahead of print in the American Heart Association journal Stroke.