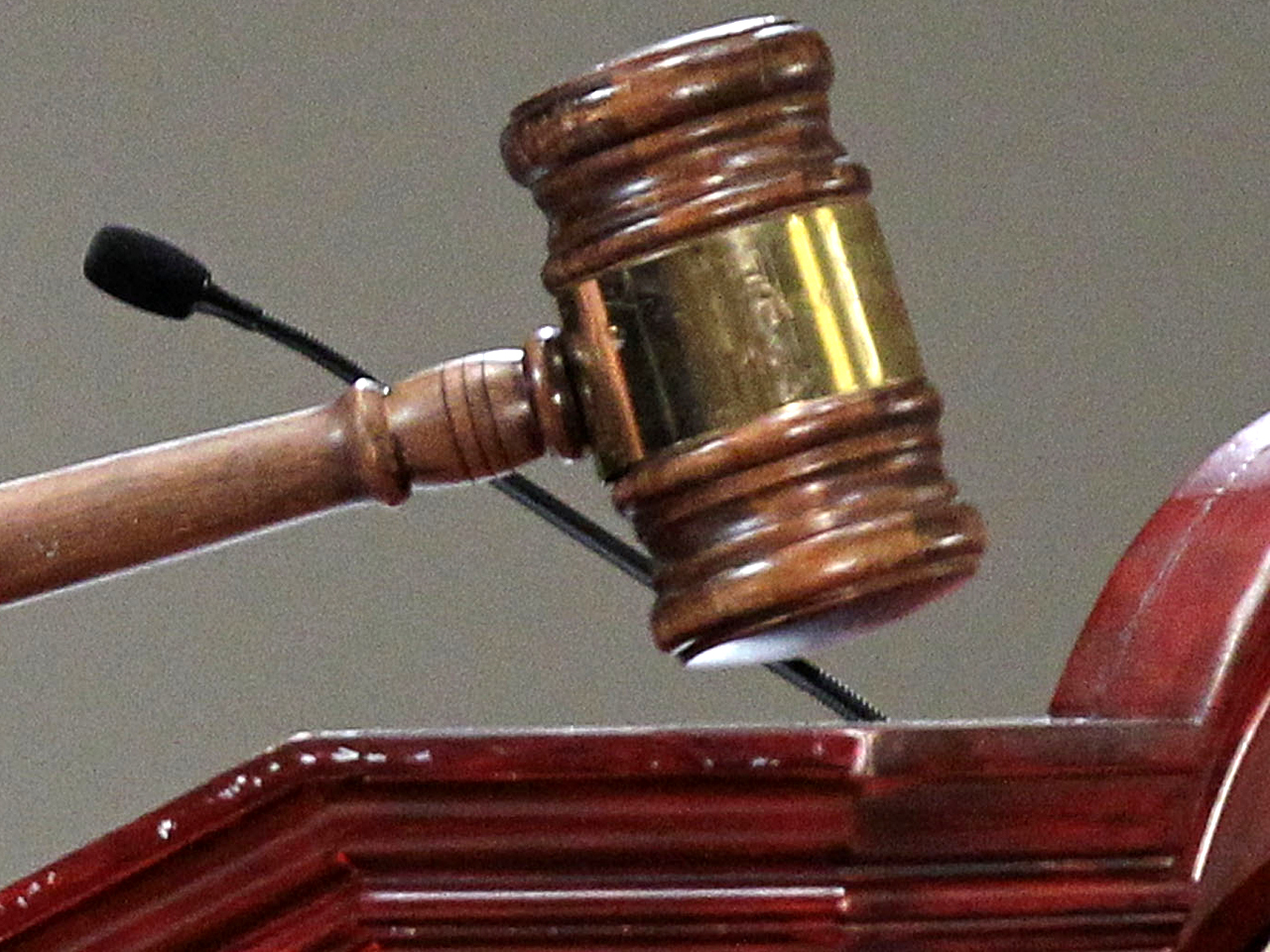 TOPEKA, Kan. - Can there be no trust between a kidnapper and his hostages?

A man who held a Kansas couple hostage in their home while fleeing from authorities is suing them, claiming they broke an oral contract made when he promised them money in exchange for hiding him from police. The couple has asked a judge to dismiss the suit.

Jesse Dimmick of suburban Denver is serving an 11-year sentence after bursting into Jared and Lindsay Rowley's Topeka-area home in September 2009. He was wanted for questioning in the beating death of a Colorado man and a chase had begun in in Geary County.

The Topeka Capital-Journal reported that Dimmick filed a breach of contract suit in Shawnee County District Court, in response to a suit the Rowleys filed in September seeking $75,000 from him for intruding in their home and causing emotional stress.

Dimmick contends he told the couple he was being chased by someone, most likely the police, who wanted to kill him.

"I, the defendant, asked the Rowleys to hide me because I feared for my life. I offered the Rowleys an unspecified amount of money which they agreed upon, therefore forging a legally binding oral contract," Dimmick said in his hand-written court documents. He wants $235,000, in part to pay for the hospital bills that resulted from him being shot by police when they arrested him.

Neighbors have said the couple fed Dimmick snacks and watched movies with him until he fell asleep and they were able to escape their home unharmed.

Dimmick was convicted in May 2010 of four felonies, including two counts of kidnapping. He was sentenced to 10 years and 11 months on those charges. He was later sent to a jail in Brighton, Colo., where he is being held on eight charges, including murder, in connection of with the killing of Michael Curtis in September 2009. A preliminary hearing originally scheduled for Dec. 6 has been rescheduled for April 12. No plea has been entered in the case.

Robert E. Keeshan, an attorney for the Rowleys, filed a motion denying there was a contract, but said if there was it would not have been binding anyway.

"In order for parties to form a binding contract, there must be a meeting of the minds on all essential terms, including and most specifically, an agreement on the price," he wrote.

Keeshan said the contract also would have been invalid because the couple agreed to let Dimmick in the home only because they knew he had a knife and suspected he might have a gun.