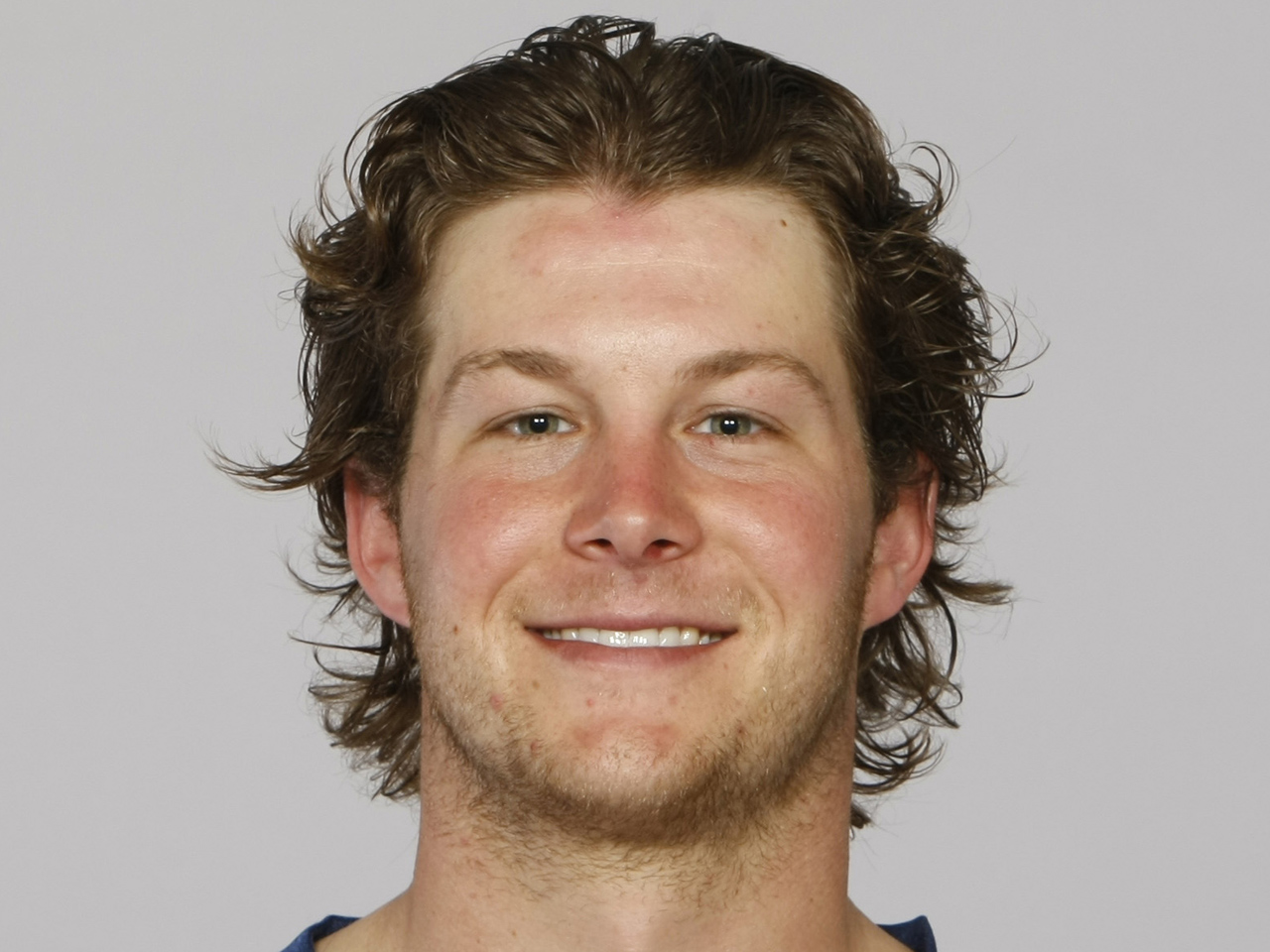 NEW YORK -- Even newborns have to shell out the big bucks for the Super Bowl, reports CBS New York.

Denver Broncos punter Britton Colquitt told The Denver Post he had to pay $1,800 for a ticket for his week-old daughter.

"There's no age limit to tickets. It's $1,800 for our week-old daughter we just had. It's kind of crazy," Colquitt told The Post. "You won't remember, but I'm paying for it. It's not about the money, because with the tickets, you end up kind of forfeiting your Super Bowl check. It's about the medal, I guess, and the memories and putting your name in history forever."

Colquitt explained to CBS Sports that he didn't want his newborn girl to miss the Super Bowl, even though she will have no recollection of the game whatsoever.

"If we win and my wife and two kids are there, but she's not, how do I explain that to her?" the Broncos punter asked. "In the pictures, if we win, I'd like her to be in it."

Colquitt has spent about $27,000 for tickets, using his entire ticket allotment.

"My wife's breast-feeding and the baby needs her more than anything and my wife doesn't want to miss the game," Colquitt told CBS Sports. "Our family's going to be there."

Colquitt's daughter was born a few days before the AFC Championship game on January 24.