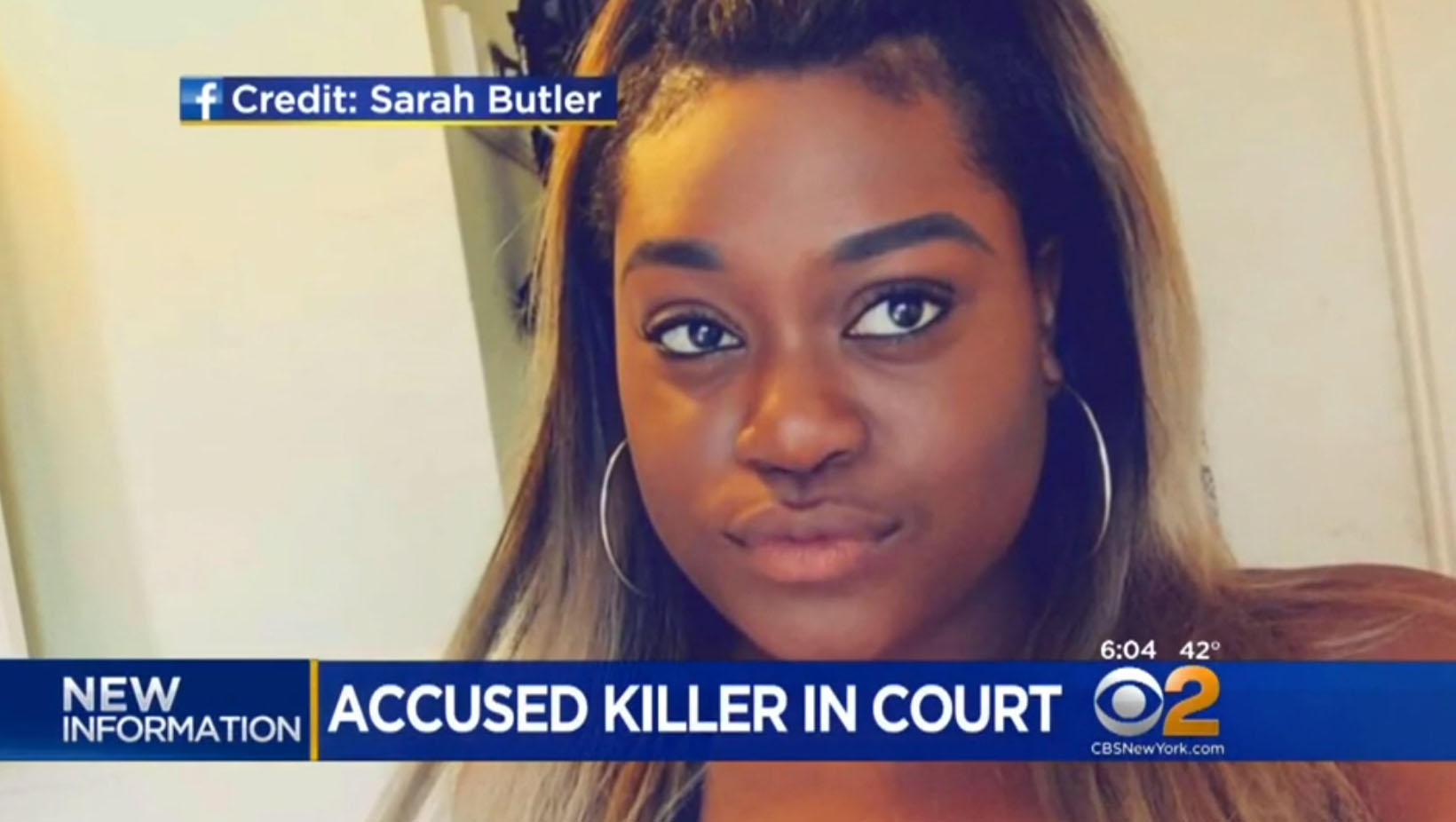 NEWARK, N.J. -- A man charged with murder in the death of a New Jersey college student is now accused of killing another woman, authorities said.

Acting Essex County Prosecutor Carolyn Murray told NJ.com on Sunday that Khalil Wheeler-Weaver, 20, of Orange, is charged with murder in the death of 33-year-old Joanne Brown.

Wheeler-Weaver remained jailed Monday in lieu of $5 million bail. It’s not known if he has retained an attorney.

Brown was last seen Oct. 22 in Orange, Murray said. A work crew found her body Dec. 5 at a vacant house in Orange.

Brown was strangled and apparently killed at the house, Murray said.

“The connection between the defendant and the victim remains under investigation,” Murray added.

Butler was reportedly home from college in Montclair for Thanksgiving break when she was reported missing. Wheeler-Weaver was arrested for her murder Dec. 6, six days after her remains were found underneath leaves and debris in West Orange’s 400-acre Eagle Rock Reservation, the website reports.

Prosecutors have said Butler and Wheeler-Weaver were “acquainted.” Investigators believe she met up with her accused killer in Orange several times on Nov. 22, the night she went missing.They have said there’s no evidence they were dating.

Butler’s father told CBS New York he doesn’t recognize Wheeler-Weaver and doesn’t know how his daughter knew him. He said he didn’t think she had a boyfriend.

Possible motives for both slayings have not been disclosed. Murray said the investigation into their deaths is ongoing and urged anyone with information on either death to contact her office.