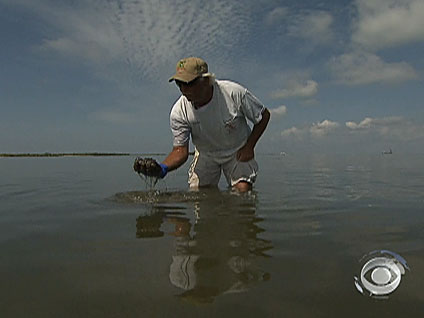 The declaration was signed at Pachachi's home during a meeting attended by three Cabinet ministers.

Asked about their demand for the election to be postponed, President Bush, at his vacation home in Texas, said, "The Iraqi Election Commission has scheduled elections in January, and I would hope they'd go forward in January."

But Iraq's deputy prime minister told an audience Friday in Wales that sticking to the election timetable would be difficult because of the security crisis.