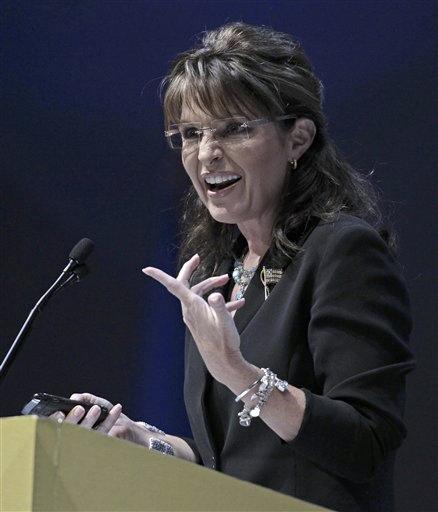 With just three Sundays left before Election Day, Sen. John Kerry is asking for all the help he can get from black voters and the Almighty.

The Democratic presidential nominee attended two church services Sunday, instead of his usual one, worshipping first with Haitian Catholics and then with black Baptists, where the Rev. Jesse Jackson and Al Sharpton tied his election to the civil rights struggle.

"We have an unfinished march in this nation," Kerry said at Friendship Missionary Baptist Church, as many congregants waved fans handed out by the campaign with his slogan, "Hope is on the way."

"Never again will a million African Americans be denied the right to exercise their vote in the United States of America," Kerry promised, referring to the disputed Florida recount in the 2000 presidential race. As he often does before black audiences, Kerry said he has a legal team that will aggressively respond to any allegations of disenfranchisement.

Black turnout is key to Kerry's plan for victory in Florida and elsewhere - less than 10 percent of black voters nationally supported George W. Bush in 2000. But Kerry's campaign says there have been efforts to turn religious blacks against him based on his support for abortion rights and civil unions for same-sex couples.

Jackson told worshippers their political concerns are issues that touch their everyday lives, not gay marriage.

"I see disturbing signs today that some of our churches have been confused by wolves in sheep's' clothing," Jackson said. "How did someone else put their agenda in the front of the line?"

"November 2, the power is in your hands, hands that once picked cotton," Jackson said.

Added Sharpton: "Everything we have fought for, marched for, gone to jail for — some died for — could be reversed if the wrong people are put on the Supreme Court."

Speakers avoided criticizing President George W. Bush by name, since they were in church, but he was indirectly vilified.

Former Congresswoman Carrie Meek said Kerry is "fighting against liars and demons. ... He challenges the man who walks with a jaunty step." She rocked her hips in an imitation of Bush's swagger as the congregation cheered and Kerry laughed from his high-backed seat behind the pulpit.

Bush, who spent the day at his Texas ranch, and Vice President Dick Cheney did not campaign Sunday, while Kerry running mate John Edwards appeared on the five Sunday talk shows before heading to the Midwest.

Polls show the race for the White House to be extremely close as Kerry and Bush prepare for the third and final debate on Wednesday.

Democrats are seizing on the president's Friday performance - in which he controlled his scowling but shouted several times to chastise Kerry - to peg Bush as angry and defensive.

"Furious George in the second debate was a failure," quipped Kerry adviser Joe Lockhart in a broadcast interview.

CBS News correspondent Jim Acosta reports this tactic comes as the Kerry campaign believes the public's opinion of the senator as a flip-flopper is eroding. With the race deadlocked in the polls, the final debate just might be the event of this campaign, giving a massive television audience one last chance to see these men.

In Washington, Republican Party chief Ed Gillespie criticized Kerry for saying in an interview in The New York Times Magazine that, "We have to get back to the place we were, where terrorists are not the focus of our lives, but they're a nuisance." He appeared to equate terrorism to prostitution and illegal gambling, saying they can be reduced but not ended.

Gillespie said Kerry's comment was disturbing. "This demonstrates a disconcerting pre-September 11 mind-set that will not make our country safer," Gillespie told CBS News' Face the Nation. "And that is what we see relative to winning the war on terror and relative to Iraq."

In Florida, Kerry, who is Catholic, also attended Mass at St. James Catholic Church. Aides said it was for his own personal worship rather than for any campaigning.

Kerry was arriving in New Mexico late Sunday to prepare for the third and final presidential debate on Wednesday in Tempe, Arizona.