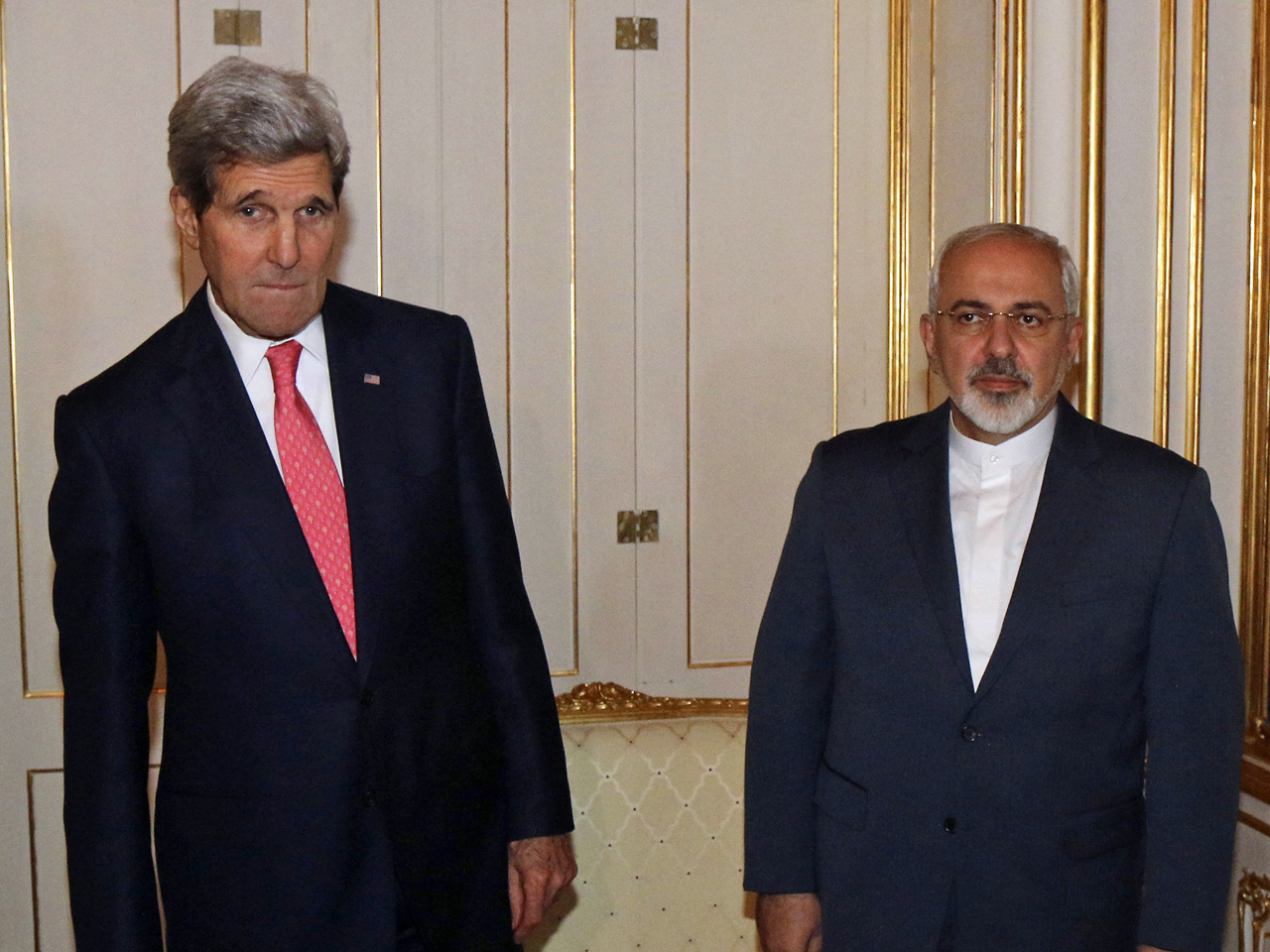 Citing "real and substantive progress" in the past few days on "some of the most vexing challenges," Secretary of State John Kerry confirmed that talks with Iran over its nuclear program will be extended. The goal is a political agreement in four months and a final deal within seven months, with meetings beginning in December.

He did confirm the $700 million monthly payment schedule that was previously disclosed by the British Foreign Secretary but explained that this was part of the interim agreement put in place last year, and not a new sweetener. It is, Kerry said, "absolutely" possible that the talks will ultimately fail.

In response to a question from CBS News as to whether he has assurances that Congress will hold off on new sanctions, Kerry said that he's called members of Congress in recent days, and he hopes "they will come to see the wisdom of leaving us the equilibrium for a few months to be able to proceed without sending messages that might be misinterpreted and cause miscalculation." Kerry indicated he wanted to wait to see what Congress does before talking about a hypothetical Presidential veto of hypothetical sanctions legislation.

The Secretary ignored my question as to whether he -- like Hagel -- felt micromanaged by the White House and said Hagel had never mentioned that to him. He did say that he was "very sad" to hear about Hagel's resignation.

What's behind the push for a fourth stimulus check
Margaret Brennan