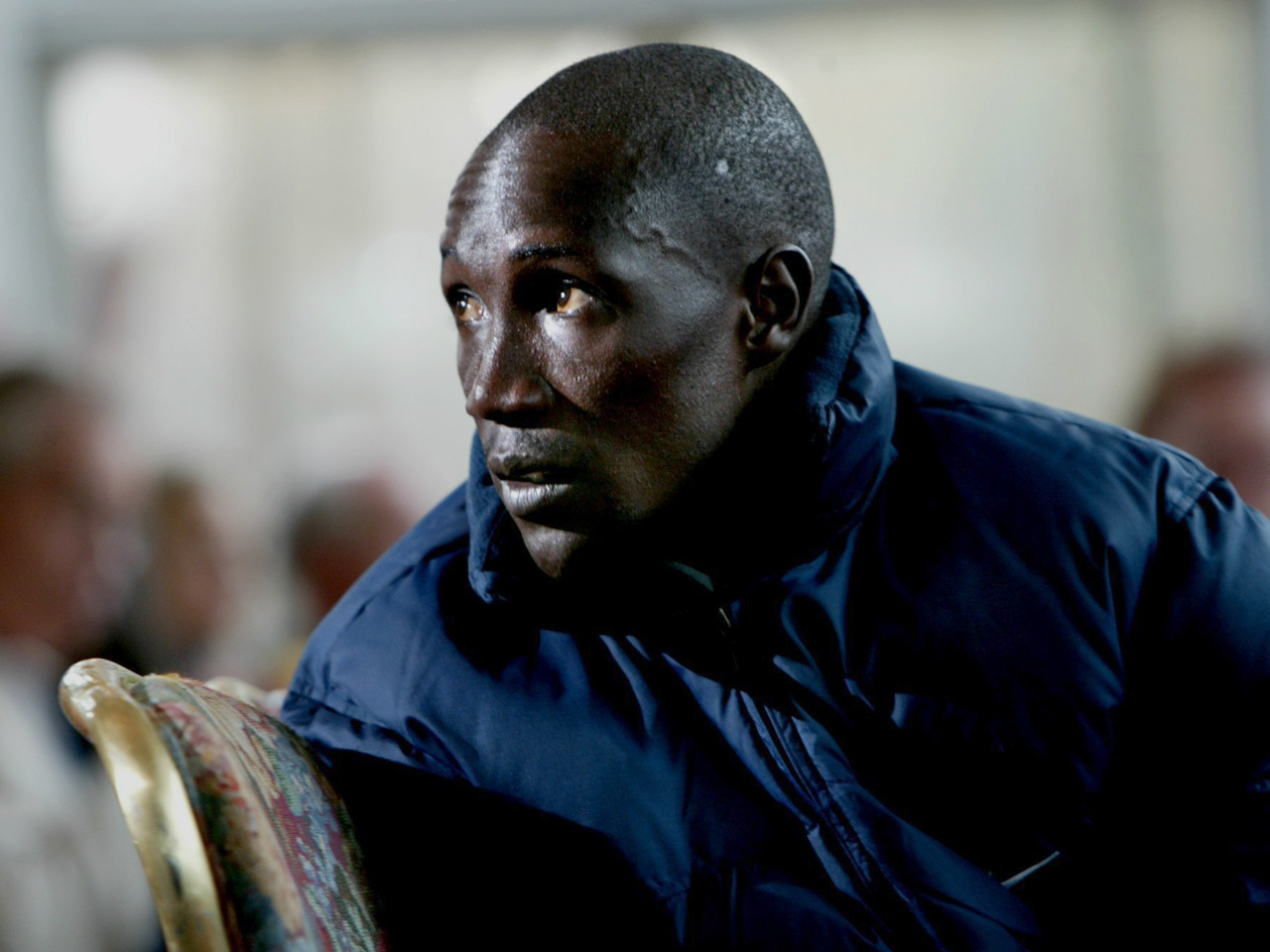 RIO DE JANEIRO - Once again, questions are swirling about Kenyan runners and doping, this time at the biggest event of all: the Olympics.

Kenya said Sunday it would send its track and field manager home from the Rio de Janeiro Games on the first available flight and show "no mercy" following newspaper allegations that he told undercover reporters posing as coaches that he could protect doping athletes from drug tests in exchange for a pay-off.

"He must go home now. We will have no mercy on anyone who is suspected of doping," Wario said.

In a separate statement, however, Wario also said the allegations were "ill-timed" and that their "veracity is dubious."

The Sunday Times newspaper in London said Rotich was secretly filmed offering to protect cheating athletes from drug-testing authorities. It said he offered to provide advance warning of doping tests in return for a 10,000 pound ($13,000) bribe during an undercover investigation by the newspaper.

"They are clearly very serious allegations," he said. The IOC would like "to see the actual evidence, evidence either of malpractice or if actually this person could actually deliver what he was claiming he could deliver."

Athletes aren't meant to be tipped-off in advance of tests, to ensure that they don't try to avoid them or manipulate their samples to appear clean. Rotich, a track and field official in Kenya's Rift Valley region that produces the bulk of the nation's long-distance runners, isn't meant to be in the loop about who will be tested and when. However, the Sunday Times quoted Rotich as telling undercover reporters that he had "ways and means" of finding out.

The Associated Press reached Rotich via WhatsApp on Sunday.

"I am not able to talk to you right now," he messaged.

He said he would do so later but then stopped responding to follow-up questions.

Kenya, a distance-running power, has 47 athletes entered in track and field.

Adams said they've probably been tested more in the past two years, with 848 tests by track's governing body, more than any other team.

"I don't think there can have been a stronger testing program of athletes," he said.

There has been a steady stream of whispers and accusations around doping against Kenya's famed runners. In 2014, marathon star Rita Jeptoo tested positive twice for a banned substance. She is a three-time winner of the Boston Marathon, two-time winner in Chicago, and one of the highest profile Kenyan athletes to fail a doping test.

Earlier this year, two Kenyan athletes serving four-year bans for doping at the 2015 world championships said the chief executive of Athletics Kenya, the country's governing body for track and field, asked them each for a $24,000 bribe to reduce their suspensions.