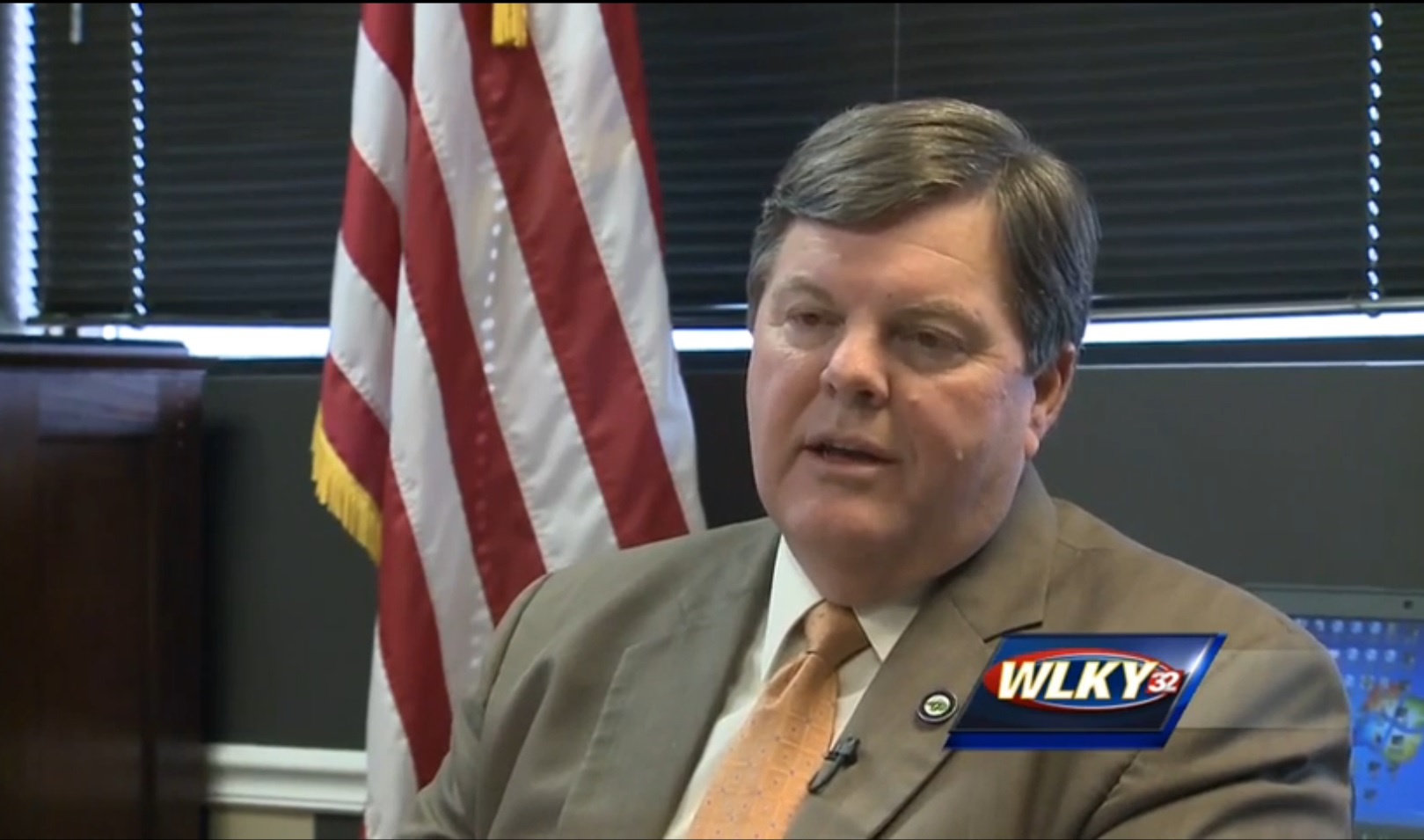 Frankort, Ky. --The commissioner of the Kentucky Department of Juvenile Justice has been fired, along with a juvenile detention center employee, as a result of an investigation into the death of a teenage girl on Jan. 11.

The commissioner, Bob Hayter, was let go after it was discovered that an employee suspended as a result of the investigation into the death of 16-year-old Gynnya McMillen had a history of disciplinary issues, according to Kentucky Justice and Public Safety Cabinet. Investigators were not made aware of the employee's history, according to a statement released by the Justice Cabinet.

Hayter had been Juvenile Justice Department commissioner since 2014.

Ten days after 16-year-old Gynnya McMillen was found dead in her cell, Reginald Windham, a supervisor at the Lincoln Village Juvenile Detention Center, was placed on special investigative leave for failing to check on the girl every 15 minutes, as required at the center for juveniles who are isolated. Windham also falsified reports, claiming to have made the checks, according to documents first obtained by BuzzFeed.

Stacy Floden, the Juvenile Justice department's director of communications, has also left, according to the Kentucky Center for Investigative Reporting. Neither Hayter nor Floden could reached Tuesday morning.

The departures come amid widespread calls for answers in McMillen's death. An "Aikido restraint" was used on the teen before her death during the one night she spent at the detention center in Elizabethtown, Ky. Staff did not check on McMillen when -- over the course of 3 1/2 hours on Jan. 11 -- she did not respond to two offers of food, and a phone call from her mother. Emergency dispatch audio revealed staff also did not immediately attempt to resuscitate McMillen when she was found unresponsive.

Lamb said that investigators have nearly finished two separate investigations into McMillen's death. The investigations and an autopsy were ordered to be expedited on Jan. 21, by Kentucky Justice and Public Safety Cabinet Secretary John Tilley.

However, yesterday the Hardin County Coroner's office announced that state officials had requested the Mayo Clinic's assistance in determining the cause of McMillen's death. Hardin County Deputy Coroner Shana Norton said the "genetic testing" was expected to take up to 12 weeks.

Norton previously confirmed to 48 Hours' Crimesider that she and state police had reviewed videos of the "Aikido restraint" and did not conclude that it caused McMillen's death. An online petition for the videos had more than 42,000 signatures as of Sunday afternoon, according to Color of Change, the website where the petition is posted.

A request made by 48 Hours' Crimesider for videos from Lincoln Village was rejected by the Justice Cabinet, which cited confidentiality statutes and facility security as among the reasons for the denial.

"The department cannot release video, the disclosure of which would reveal floor plans, operations, staff movements, as well as security systems and camera locations of a secure facility operated by a public agency," wrote Nancy Birdsong, Kentucky Department of Juvenile Justice ombudsman.