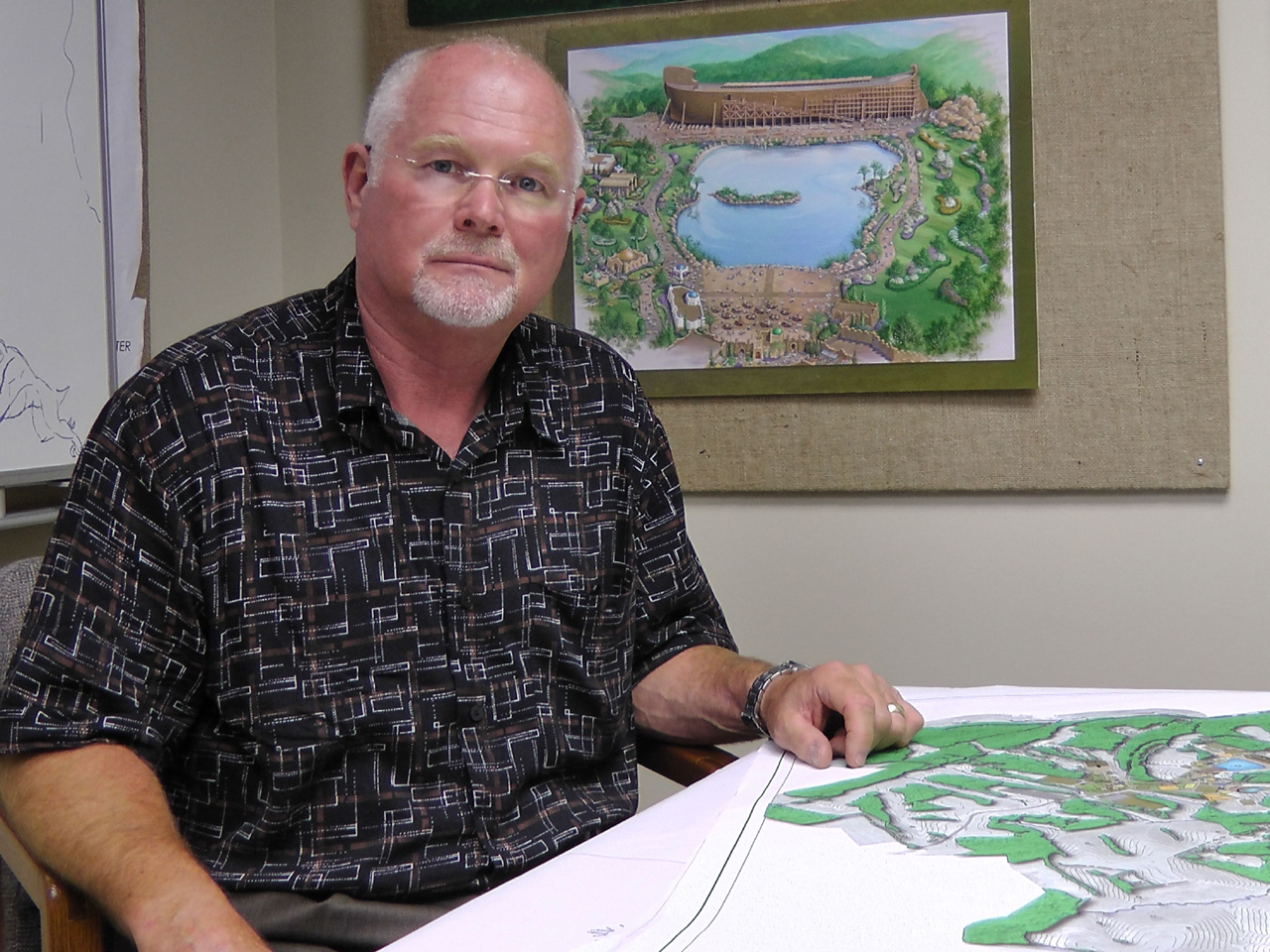 LOUISVILLE, Ky. -- Kentucky has withdrawn its offer of tax breaks for a religious-themed park that would feature a 500-foot-long wooden ark because its organizers plan to screen park employees based on religion.

The planned Ark Encounter park has evolved from a tourism attraction into an outreach for the Christian ministry that is building it, state Tourism Secretary Bob Stewart said in a letter to the group's lawyer on Wednesday.

"Certainly, Ark Encounter has every right to change the nature of the project from a tourism attraction to a ministry," Stewart wrote in the letter. "However, state tourism tax incentives cannot be used to fund religious indoctrination or otherwise be used to advance religion."

The long-planned attraction is being built by a nonprofit subsidiary of Answers in Genesis, the Kentucky-based Christian ministry that operates the popular and controversial Creation Museum. Foundation work and earth-moving are underway at the site in Grant County near Williamstown.

Answers in Genesis President Ken Ham said in a release Thursday that the loss of the tourism tax rebate will be costly for the Ark Encounter theme park project, but it will proceed.

Ham said two public interest law firms, Freedom Guard and the Center for Religious Expression, would represent the group if legal action is taken. He said no decision has been made.

The project had received preliminary approval in July for up to $18 million in tax rebates.

Gov. Steve Beshear, who had supported the project since it was unveiled in 2010, said in a written statement Wednesday that the leaders of the project had gone back on a pledge not to discriminate in hiring.

Beshear said "it has become apparent that they do intend to use religious beliefs as a litmus test for hiring decisions."

According to Stewart's letter, Answers in Genesis said in a meeting with tourism officials last month and in correspondence this week from their Covington lawyer Jim Parsons that the ministry intends to screen employees based on their religion.

Parsons wrote that the Answers in Genesis subsidiary Crosswater Canyon, which will operate the Ark Encounter, has the legal right to "include religion as a criteria in its future hiring decisions."

Answers in Genesis says the attraction would be modeled after the massive ark described in the Old Testament story of Noah, which tells of a worldwide flood and the ship that survived. State officials originally hailed it as a boon for tourism like the nearby Creation Museum, which has attracted more than a million visitors to its Bible-themed exhibits since it opened in 2007.

But it drew some critics, including science educator Bill Nye and the group Americans United for the Separation of Church and State, who argued that it should be ineligible for tax incentives. Nye, known for his "Science Guy" TV program, was critical of the ark project during a widely publicized debate with Ham in February at the Creation Museum.

The rebates could have given Crosswater Canyon up to 25 percent of the $73 million anticipated cost of the project. The owners would have received that money over 10 years only after the ark is built and open to the public.

Beshear said in the statement that the project can still move forward and be a "successful attraction, drawing visitors and creating jobs, much like the Creation Museum."