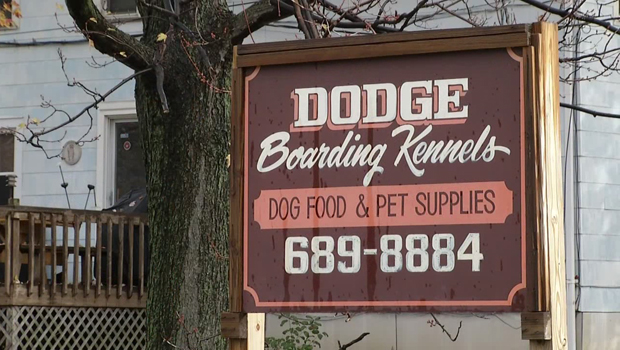 AMHERST, N.Y. -- The owner and operator of a suburban Buffalo kennel have been charged after authorities found dozens of animals living in deplorable conditions and nearly as many dead ones stored in freezers.

The five counts are based on the number of animal species found when the kennel was raided Nov. 7: cats, dogs, reptiles, birds and small exotics.

The Society for the Prevention of Cruelty to Animals says it removed 77 live animals and amphibians from the facility. They also found 72 dead animals in freezers.

Officials say many of the cats and dogs were malnourished and had severely matted hair.