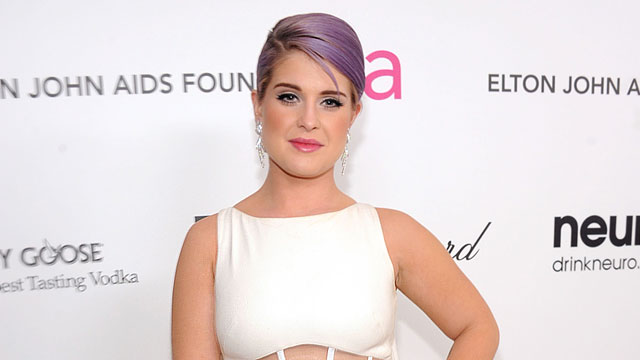 ET Online has learned that Kelly Osbourne has had a seizure while filming her E! show, "Fashion Police," and has been rushed to a Los Angeles-area hospital.

The seizure, which caused Kelly to fall to the floor, lasted for approximately 30 harrowing seconds. Melissa and crew members, as well as an EMT who happened to be in the audience, all rushed to Kelly's side to help. She awoke on the floor, and was shielded by blankets on her way out of the studio to be taken by ambulance to the hospital.

Her 'Fashion Police' colleague Joan Rivers was also on set at the time, and the seizure occurred at the end of a one-hour taping.

This isn't the first health issue for the Osbourne family. Kelly's brother Jack was diagnosed with multiple sclerosis last year, while her mom, Sharon, successfully battled colon cancer about 10 years ago, and underwent a double mastectomy when it was determined that she carried the gene for breast cancer.

Keep checking back here for more on this developing story.