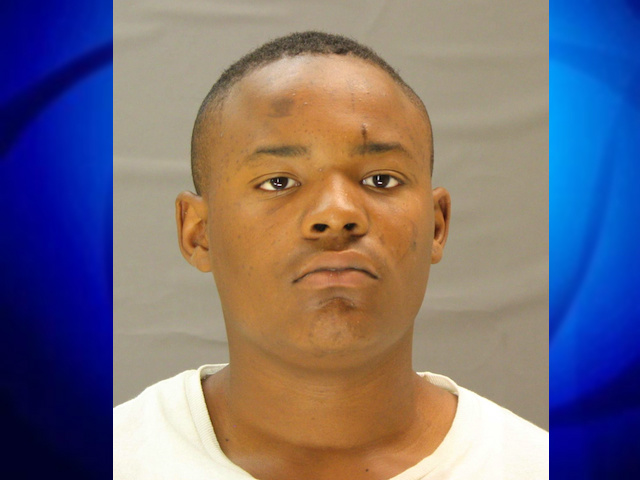 (CBS/AP) DALLAS - An 18-year-old man is charged with trying to rob a suburban Dallas police headquarters. Wilmer police say Keithan Manuel walked into the station Saturday evening and told the dispatcher to hand over money.

The suspect's version: it was all just a joke.

Police said Manuel came into headquarters with a white towel covering his hands, approached dispatcher Patrice Hughey, and told her to give him the station's money, according to CBSDFW.

Records then allege Manuel changed his request, asking if there were any warrants against him. As Hughey checked, Manuel reportedly said he had a gun. Hughey called for officers immediately, who then took Manuel down at gunpoint.

It turns out Manuel didn't have a weapon, and said it was all a joke.

"Man, I play like that all the time, I didn't think she would take it seriously," Manuel said.

"He said he'd like to check on a warrant, but it was pretty obvious it was a situation," Kemp said. "He gave a different name, and after a few moments of maybe playing it off he said, 'You do know I have a gun.' At that point he seemed to be very serious."

Manuel is in the Dallas County jail with bonds totaling $300,000.

No joke.
View CBS News In