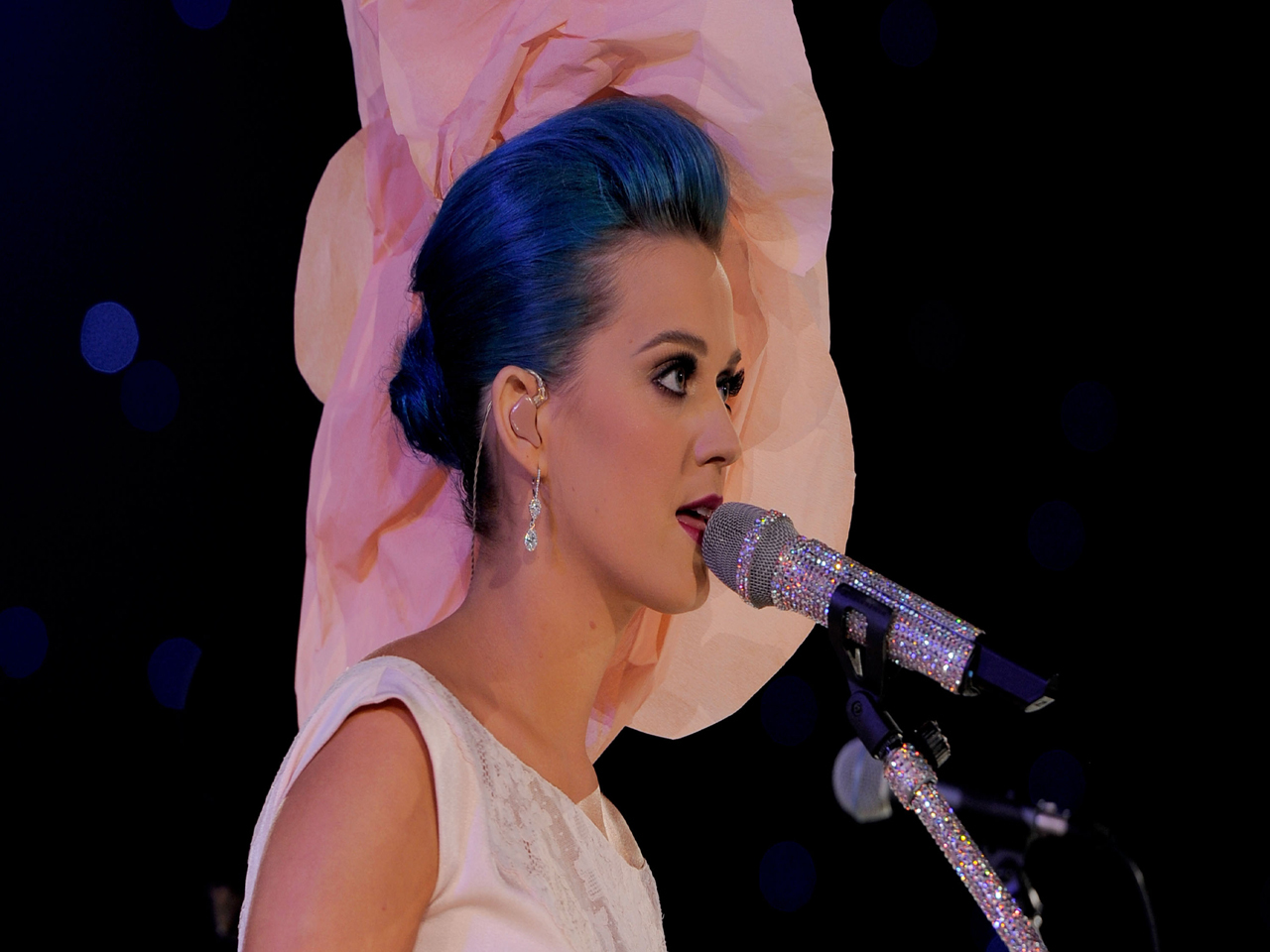 (CBS) It helps to have good friends on popular TV shows. Pop star Katy Perry has landed a guest spot on the March 6 episode of Fox's "Raising Hope."

Perry will play Rikki, a prison attendant who claims to be a friend from Sabrina's (actress Shannon Woodward) past.

It turns out the newly-single Perry is close with Woodward in real life.

"Shannon Woodward is my best friend," Perry said in a statement. "A couple weeks ago, I was home, just toasting up a frozen chicken fillet when she called me up and asked if I wanted to do something 'fun' for a change and try out a guest role on her TV show. I thought, 'Sure, I have nothing else to do, and I like chillin' with my best friend.'"

Perry will play a prominent role in the episode titled "Single White Female Role Model." During the upcoming show, Sabrina gets arrested at an "Occupy Natesville" protest. Upon starting her two-week jail stint, she meets Rikki, who plans to make Sabrina's prison visit as miserable as possible until she remembers the good times they once shared.

After all, the "California Gurl" is not a complete stranger to acting. In 2011, she guest starred on the CBS sitcom, "How I Met Your Mother." She's taken part in "Saturday Night Live" sketches and voiced the Smurfette character in the 2011 big-screen adaptation of "The Smurfs."