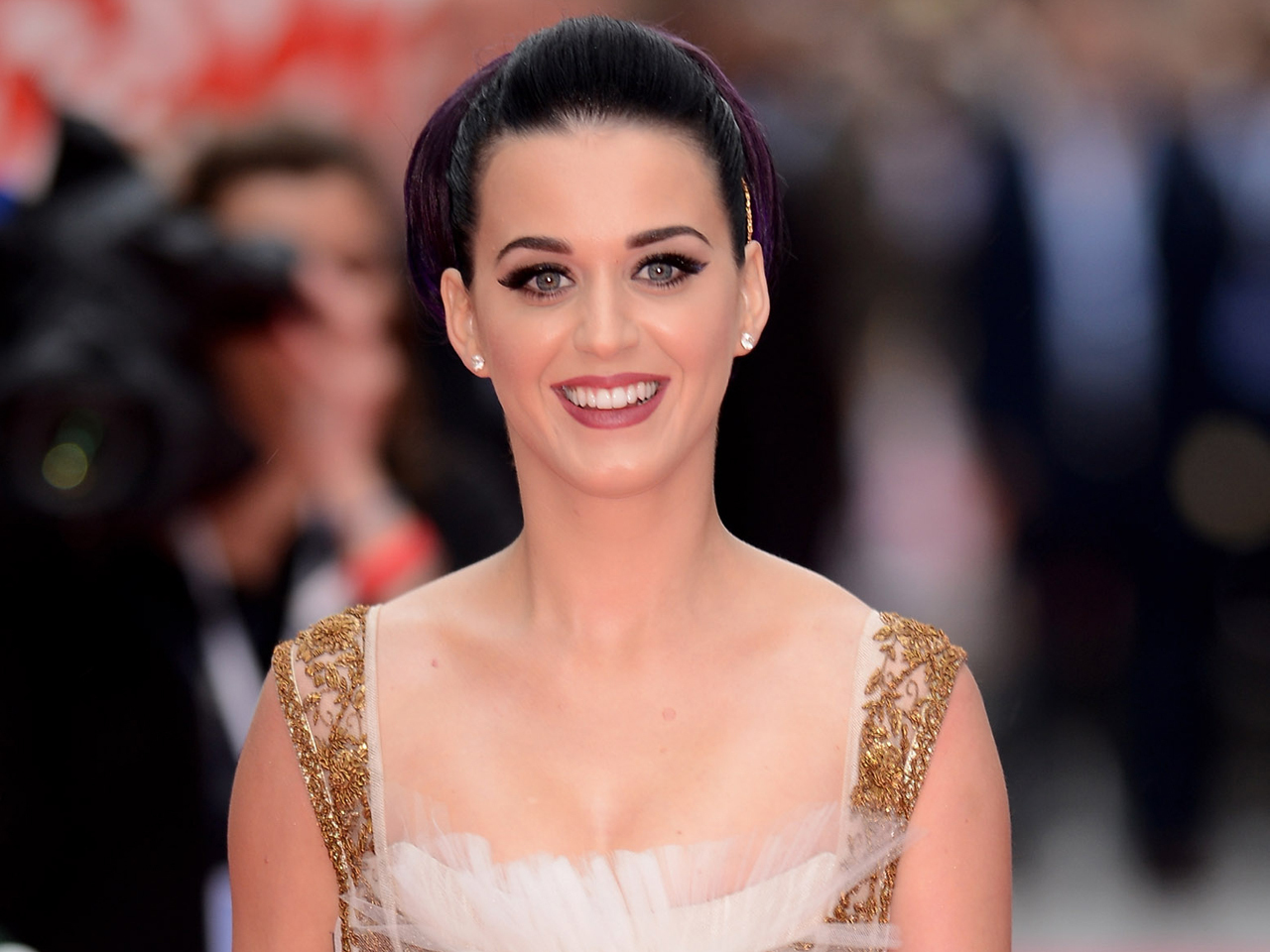 (CBS News) Billboard has named Katy Perry its Woman of the Year.

The 27-year-old pop singer will accept the honor at the upcoming Billboard Women in Music event on Nov. 30, in New York. Each year, the honor goes to a "trailblazing female recording artist" who's had success in the music industry.

Perry has had quite a successful couple of years. She's the only woman to have five Hot 100 No. 1 singles from one album in the chart's 54-year history. The 2012 release, "Teenage Dream," spent more than 100 weeks on the Billboard 200.

"Katy Perry broke into the industry not even five years ago, and has already accomplished more than most artists can hope for in an entire career," said Bill Werde, Billboard's editorial director. "With what seems like a never-ending supply of record-breaking, chart-topping hits, coupled with her unique and fresh style, Katy Perry is hands-down one of the most exciting and inspiring artists in the industry today."