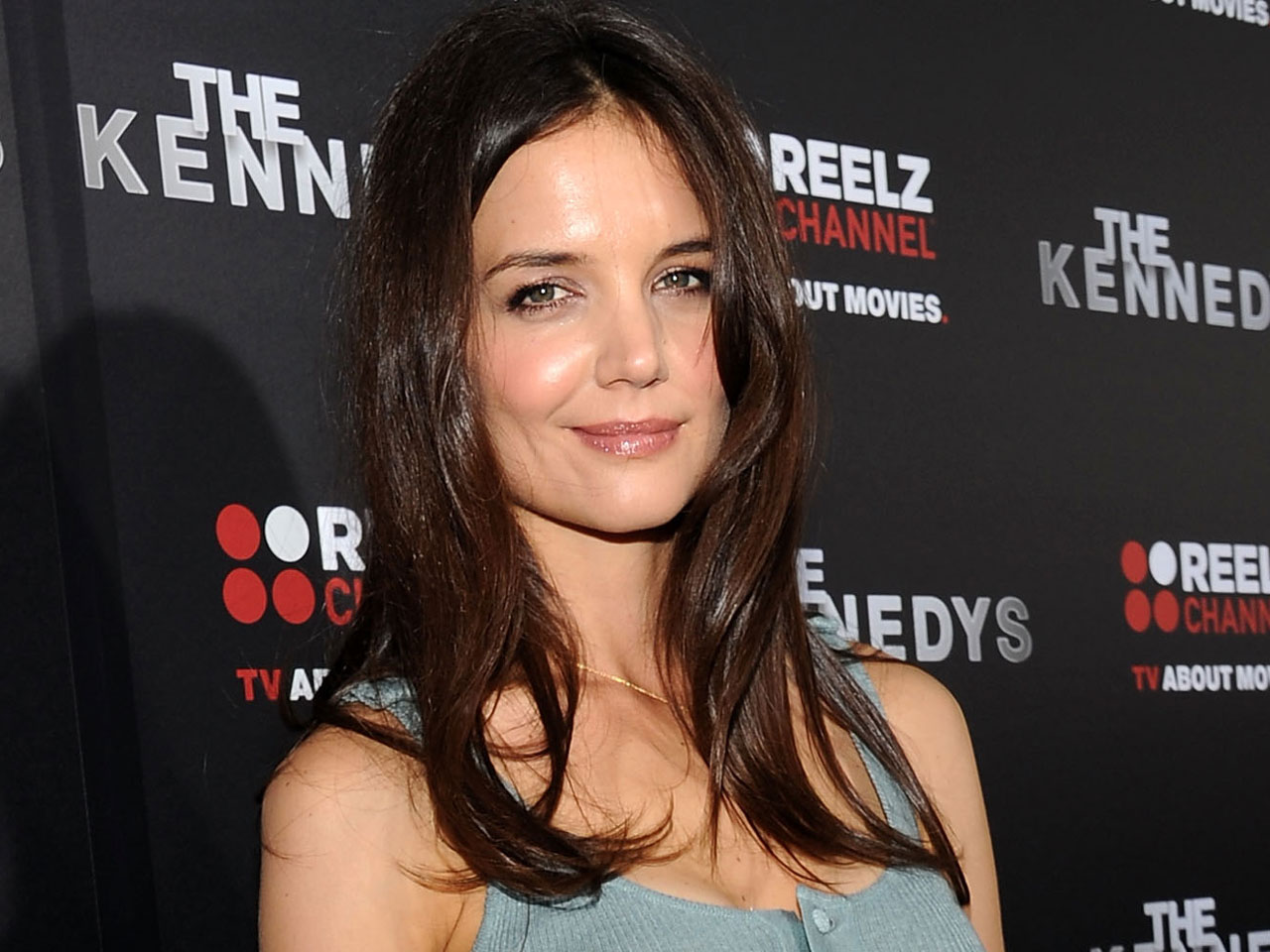 (CBS/AP) Katie Holmes has settled her lawsuit with the publishers of Star magazine over a cover story that insinuated she was a drug addict.

The magazine published an apology to the actress Tuesday on its cover and inside, saying it "did not intend to suggest that Ms. Holmes was a drug addict or was undergoing treatment for drug addiction."

It apologized "for any misperception" and said it would be making "a substantial donation" to charity "for any harm that we may have caused."

Holmes' attorney said at the time that the headline was "untrue, unethical and unlawful."

Financial terms of the settlement were not disclosed. Holmes had been seeking more than $50 million in damages.

TMZ reports that Holmes released a statement Tuesday, saying, "I'm pleased that this lawsuit could be resolved amicably and accept American Media's apology."