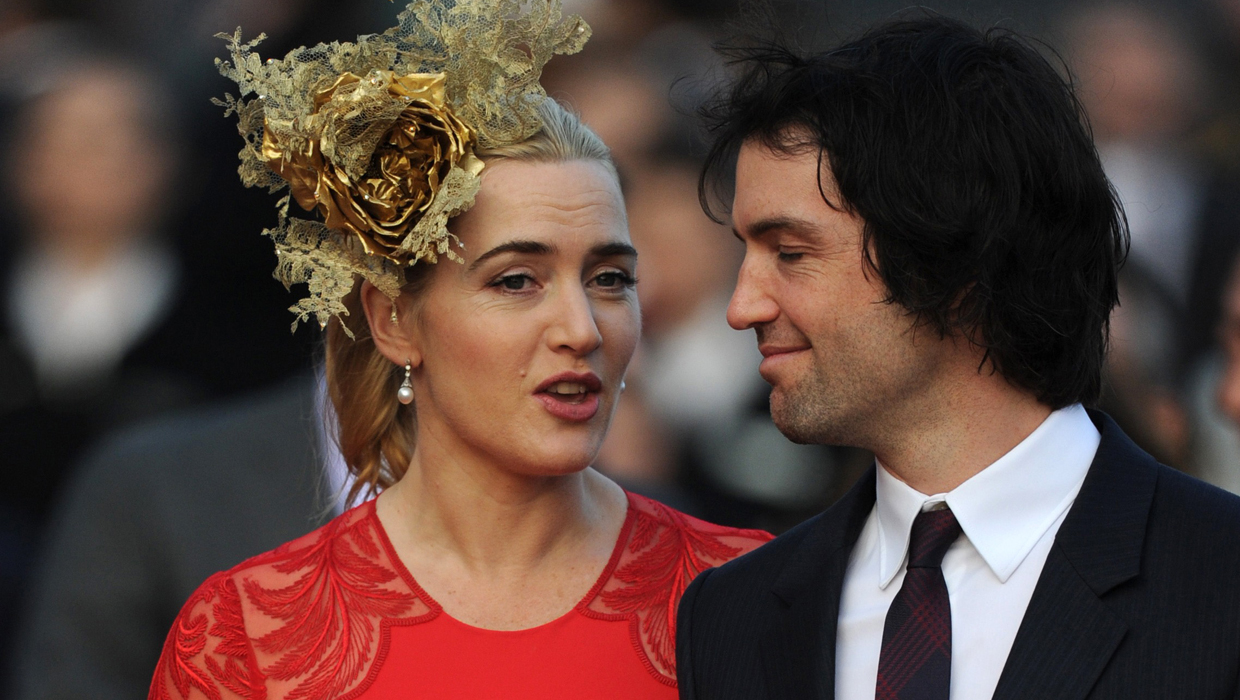 Kate Winslet is a mom for the third time.

The 38-year-old actress gave birth to a son on Saturday at a hospital in southern England. Publicist Laura Symons told The Associated Press that the boy is “doing great.” No name was revealed.

This marks the first child for Winslet and her 35-year-old husband, Ned Rocknroll, who is the nephew of Virgin mogul Richard Branson. The pair tied the knot in 2012 and announced they were expecting in June. Winslet has two other children: Mia, 13, and Joe, 9, from previous marriages to filmmakers Jim Threapleton and Sam Mendes.

The Oscar-winning actress is set to appear in 2014’s “Divergent” with Shailene Woodley and Theo James, as well as in the upcoming drama “A Little Chaos” with Stanley Tucci.