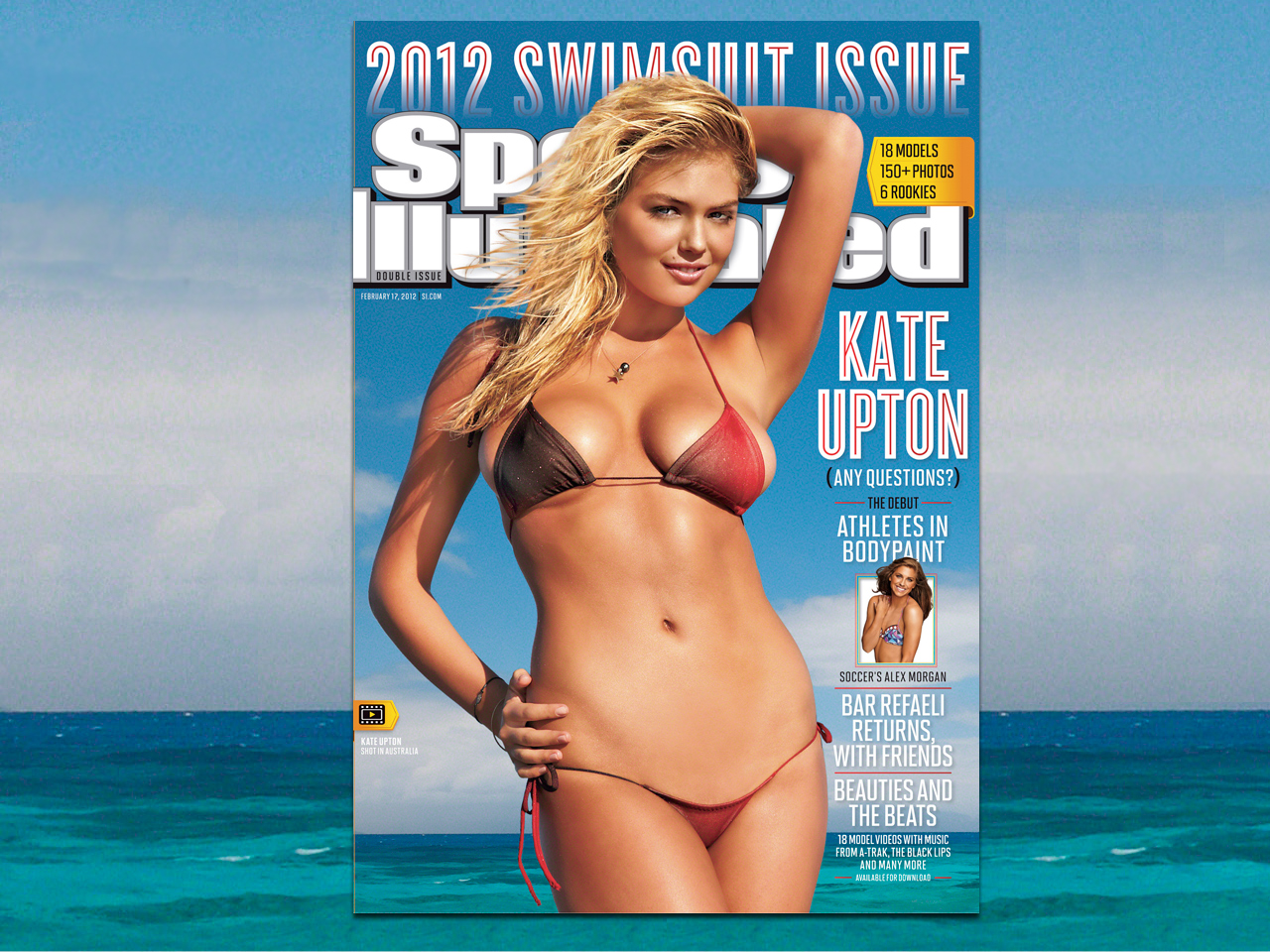 The 19-year-old Florida native graces the cover in a tiny red-and-brown, sparkle-covered bikini with a view of the waters of Australia behind her.

"That was one of the first photos from the first shoot," she said in a telephone interview before the big reveal on Monday. "It was my favorite swimsuit. ... I felt sexy in it but confident."

The 2012 magazine cover is her second time appearing in the annual SI issue, but her first time on the cover. The 5-feet-10 model joins the ranks of models Christie Brinkley and Elle Macpherson who have previously had the gig as cover model.

"This means so much for me personally," she told People magazine. "This has always been my dream."

The cover, which leaked early Monday, was officially unveiled on TV Monday night on the "Late Show with David Letterman" on CBS.