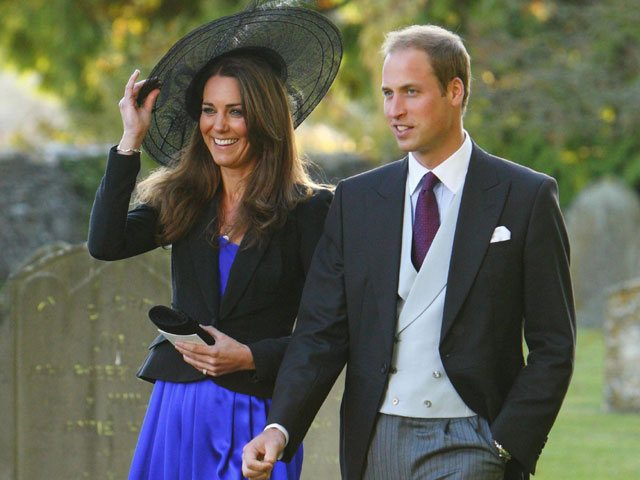 LONDON (CBS) Kate Middleton has received an invitation that proves without doubt she is the one who  will be marrying Prince William next year - her official invite to join Queen Elizabeth II and the rest of the royal family at their Sandringham estate this holiday season.

Speculation about an upcoming engagement has been rife ever since the couple stepped out publicly at a friend's wedding in October. It grew even louder after it was revealed that Middleton's mother and father recently attended a shooting party on the grounds of the royal estate at Balmoral.

This is not be the first time that Kate has been personally invited by the queen to attend a function at one of her official homes, but the fact that this one is over the holidays may be particularly telling.

A source close to the palace revealed to me that Prince William wants to spend the holidays with Middleton. The queen loves having William around her during the festive season, which she calls her favorite time of the year. While the prince has no desire to upset his grandmother, the source says, he also has Middleton to think of, and the queen, knowing that the couple is "looking at an important year," saw the invitation as "the perfect solution."

While the couple will enjoy turkey and tinsel together at the Norfolk estate, I've been told the same kindness has so far not been extended to Sarah, The Duchess of York. While her daughters with Prince Andrew have been invited as usual, the Duchess, aka "Fergie," will be offered a simple cottage to reside in over the holidays and may only be invited into the fold after the main meal on Christmas day.

One thing Middleton will not have to worry about, however, is what to give to the Queen as a gift. The Queen hates waste and has told all guests to make sure the gift is fun and, more importantly, it has to be under $10.