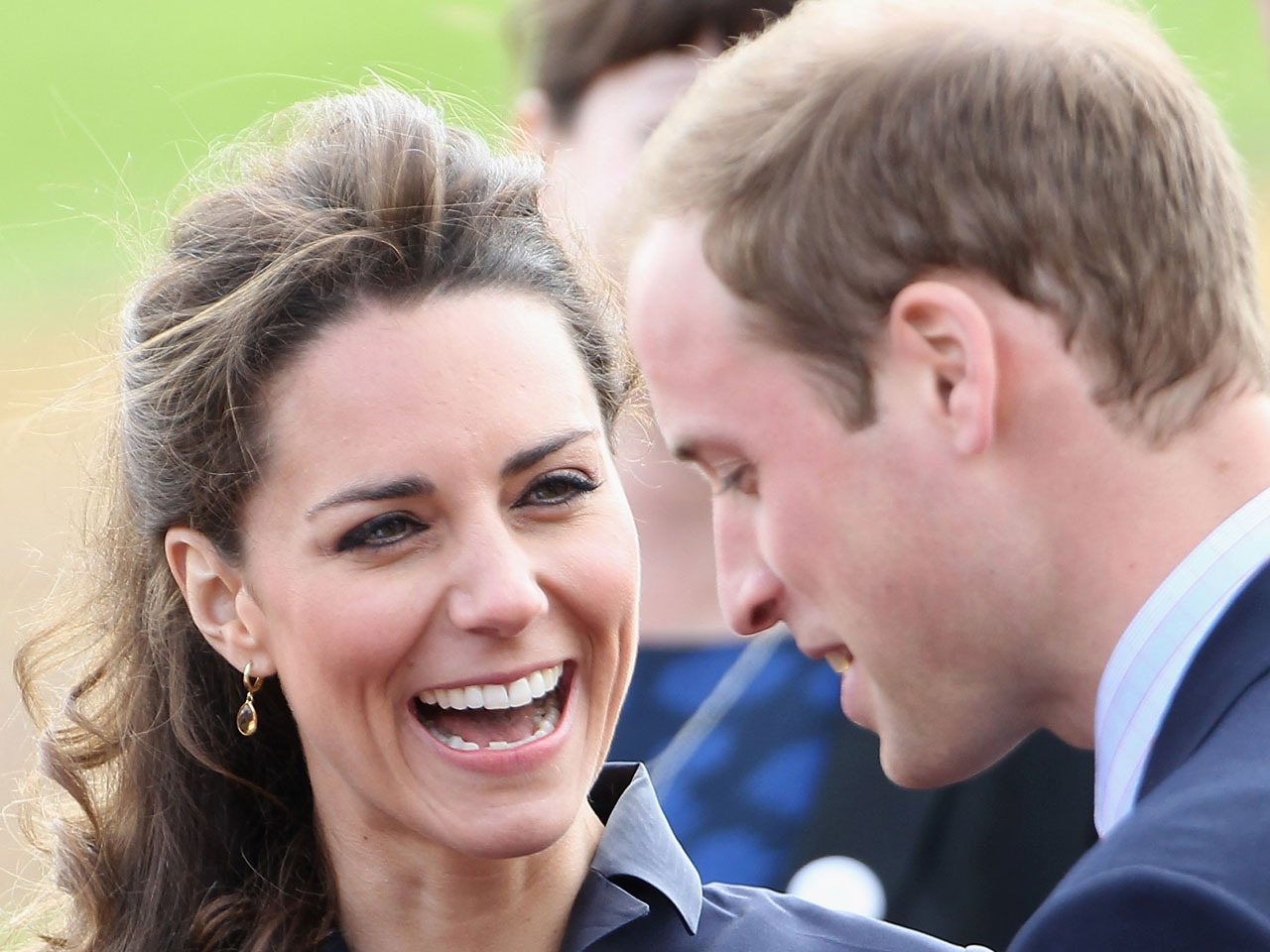 (CBS) Earlier this month, Prince William admitted his knees were shaking as his wedding to Kate Middleton approached. Now, she's the one saying she's got pre-wedding jitters.

While the couple was on a visit to northern England on Monday (their last official engagement before the big day), a woman asked Middleton if she was feeling nervous about the April 29 nuptials.

"Yes, of course I am," she replied, according to People.

Another couple wished the bride-to-be "all the best," according to the report, to which she responded, "Yes, I can't believe it's coming very soon now."

William has also talked about his wedding-day nerves.

On March 30, he told reporters, "My knees started going, tapping quite nervously" during rehearsals for the big day. "So it's quite a daunting prospect, but very exciting. And I'm thoroughly looking forward to it, but there's still a lot to be done in the last four weeks."