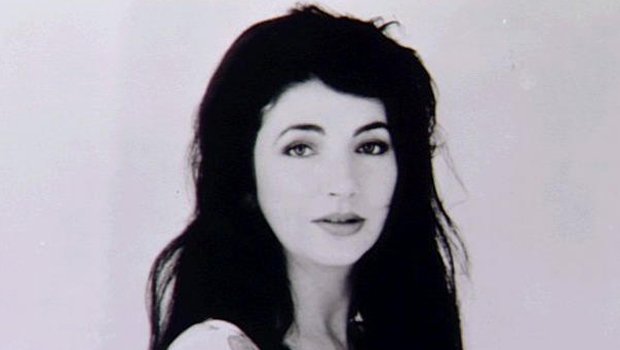 Kate Bush is returning to the stage for the first time in 35 years.

The 55-year-old English singer announced Friday that she'll perform 15 shows at London's Hammersmith Apollo, revealing in a statement: "I am delighted to announce that we will be performing some live shows this coming August and September. I hope you will be able to join us and I look forward to seeing you there."

The "Before the Dawn" concerts kick off Aug. 26 and continues into September.

Bush released her debut album, "The Kick Inside," in 1978 and issued her sophomore effort just nine months later. She toured in 1979, but that would be her one and only major outing. She's continued to put out music, though, including the singles "Wuthering Heights," "The Man with the Child in His Eyes," "Babooshka," "Running Up That Hill" and "King of the Mountain."

In 2013, Bush was appointed Commander of the Most Excellent Order of the British Empire (CBE) for services to music.

Go here for ticket information and listen to "Running Up That Hill" below: