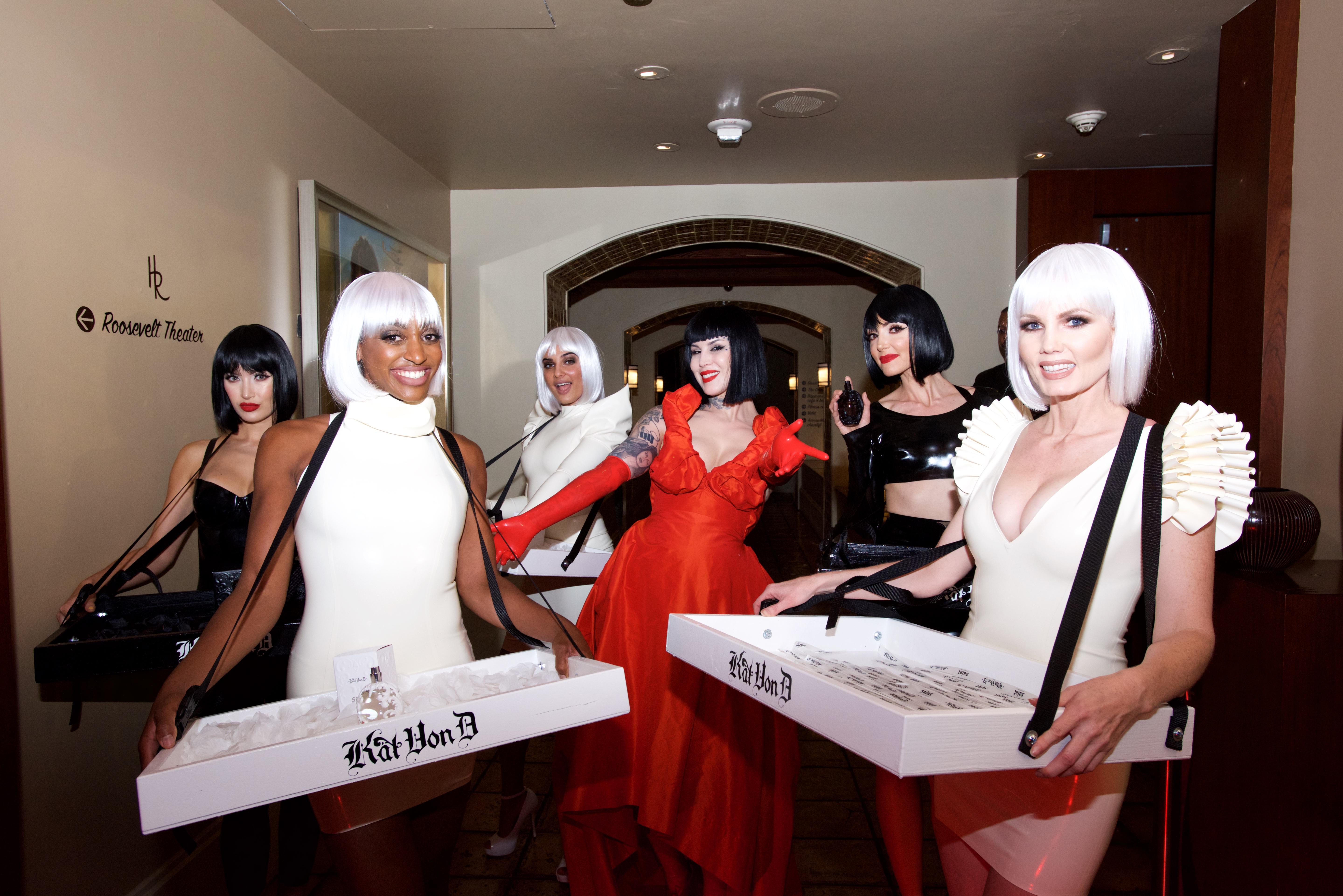 WICHITA, Kan. — Makeup maven and reality star Kat Von D allegedly told a contest winner that supporting President Donald Trump is not a good look -- so much so that she'd have to rescind the win.

A Kansas makeup artist says she won a national contest sponsored by Kat Von D Beauty but was later disqualified because of her Instagram post supporting Donald Trump's presidential candidacy.

The Wichita Eagle reports screenshots taken by Gypsy Freeman show she won the Instagram contest last month. The victor was to be flown to a Los Angeles makeup line launch party.

Freeman won with her image of an angelic figure beside a girl in an all-black outfit and thick mascara. Instagram users later discovered her pro-Trump post from Election Day in November.

Freeman says tattoo artist and former reality show star Kat Von D later messaged her, saying she'd "drawn a personal line in the sand between myself and anyone who supports that man."

Freeman splits her time between Wichita and Florida.