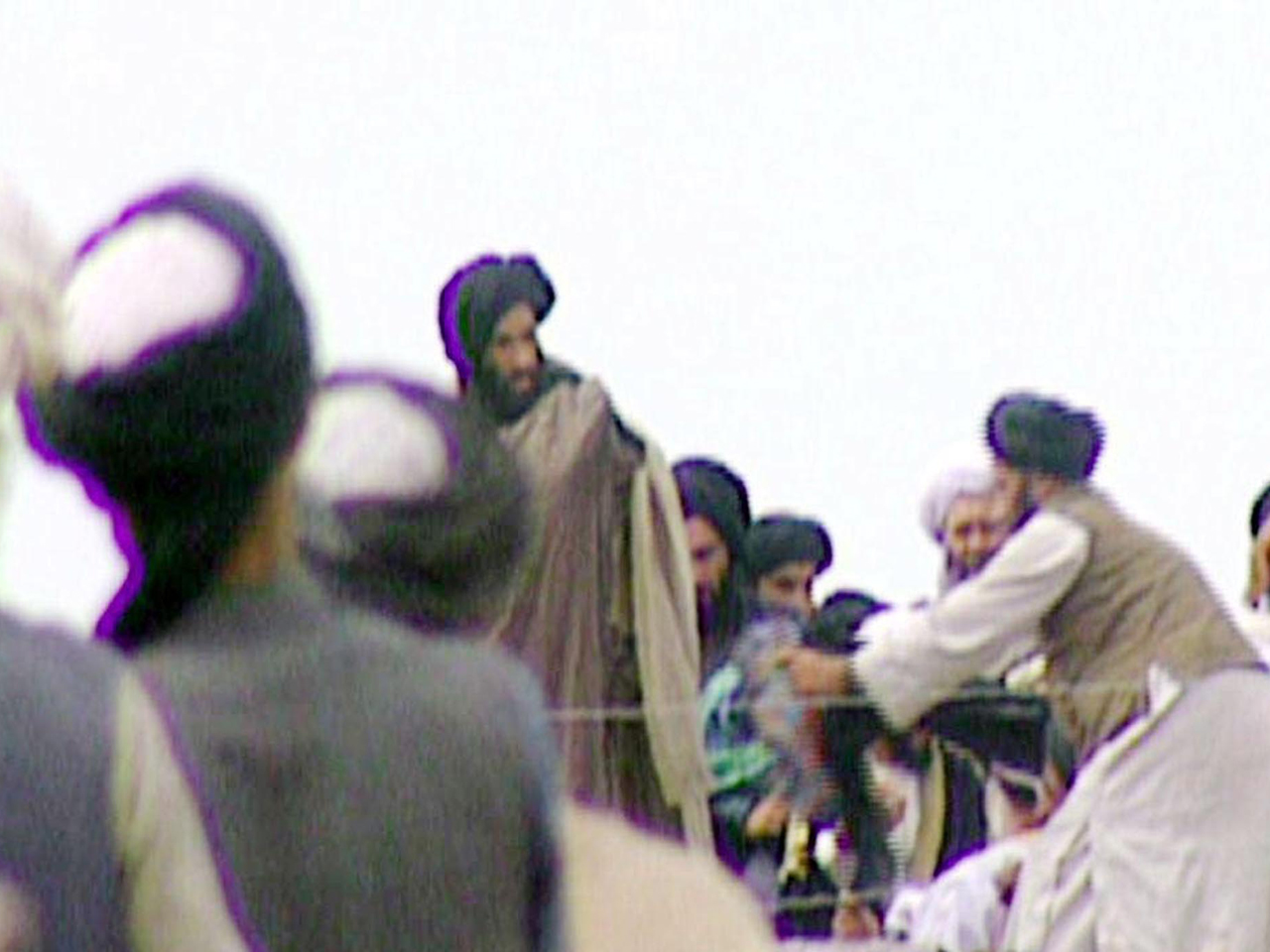 Karzai's government has agreed the Taliban can open an office in Qatar if the group breaks all ties with al Qaida and renounces terrorism. Karzai was in Qatar Sunday to discuss the issue.

Karzai said in an interview published Tuesday by the German daily Sueddeutsche Zeitung that authorities have "sporadic contacts" with the Taliban. He said that the Afghan constitution is valid for all Afghans and "the Taliban also should benefit from it."

Asked whether Mullah Omar should seek the presidency, Karzai was quoted as saying: "He can become a candidate for the presidency and give Afghans the opportunity to vote for or against him."

Over the weekend, Karzai held talks in Qatar with leaders there on a visit designed to explore possible talks with the Taliban on ending Afghanistan's war, Reuters reports.

Karzai's trip to the Gulf Arab state, a U.S. ally which has mediated conflicts in Arab or Muslim countries, follows years of stalled discussions among the United States, Pakistan and the Taliban about a possible Afghan settlement.

The various partners in the talks have discussed the possibility of opening a Taliban office in Qatar to help facilitate the discussions.