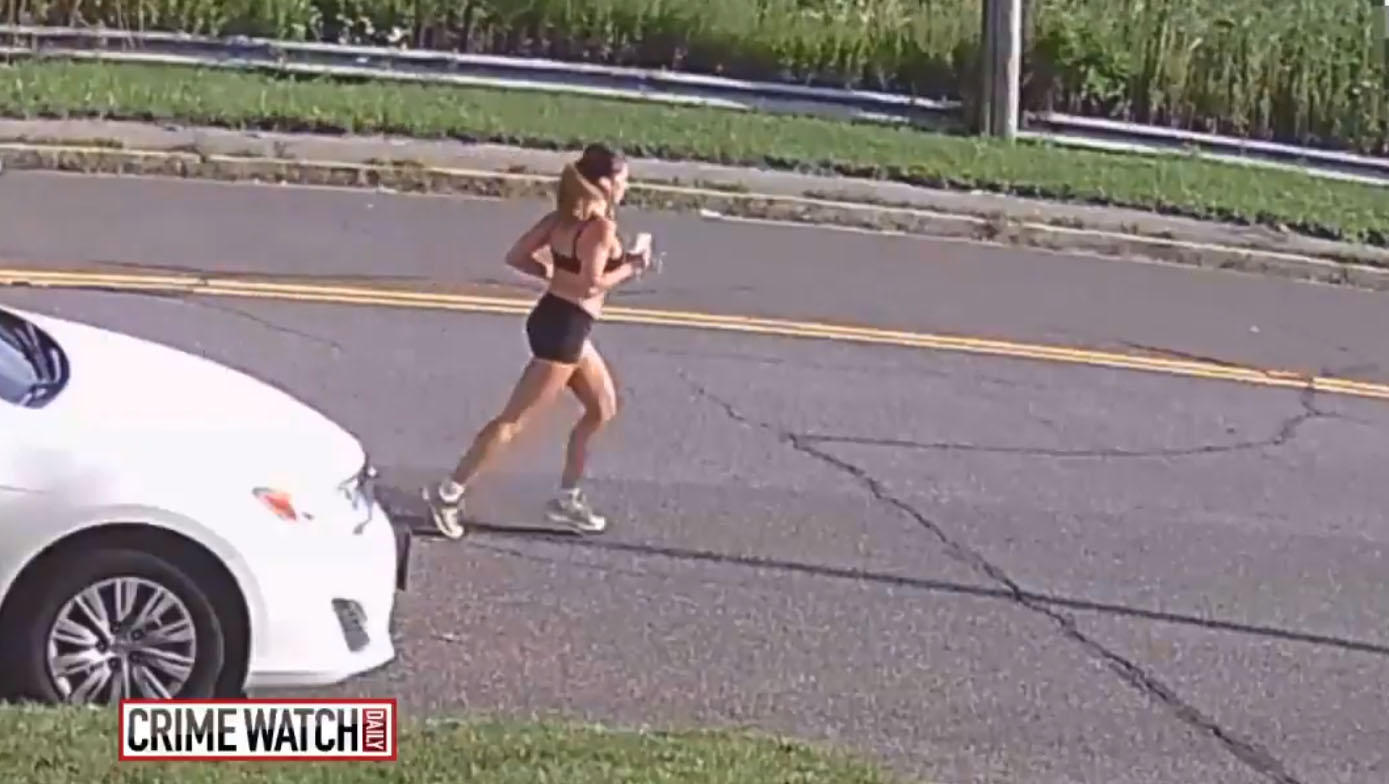 NEW YORK -- A man arrested in the strangulation of a New York City woman who had gone out for a run last summer is facing a murder charge.

Queens District Attorney Richard Brown said 20 year-old Chanel Lewis, of Brooklyn, was expected to be arraigned later Sunday. The charge carries a penalty of 25 years to life in prison if he’s convicted. No information on an attorney for him was available.

Lewis was arrested Saturday night. Chief of Detectives Robert Boyce said Lewis “made detailed, incriminating statements and admissions” to detectives when he was arrested.

Karina Vetrano was killed Aug. 2 after going for a run not far from her Queens home. Her father later discovered her badly beaten body in a secluded marsh.

CBS New York reported that, according to officials speaking at a news conference Sunday morning, DNA evidence found on Vetrano’s body linked Lewis to the crime.

“Karina helped us identify this person,” Boyce said. “She had the DNA under her nails, she had touch DNA on her back and there was more DNA on the cell phone. That’s how we were able to bring the profile up and that’s how we made the link.”

Boyce said the encounter that led to 30-year-old Vetrano’s death apparently was a chance one.

He says DNA evidence led to the arrest. Genetic material found under Vetrano’s fingernails and on her phone and neck resulted in a DNA profile.