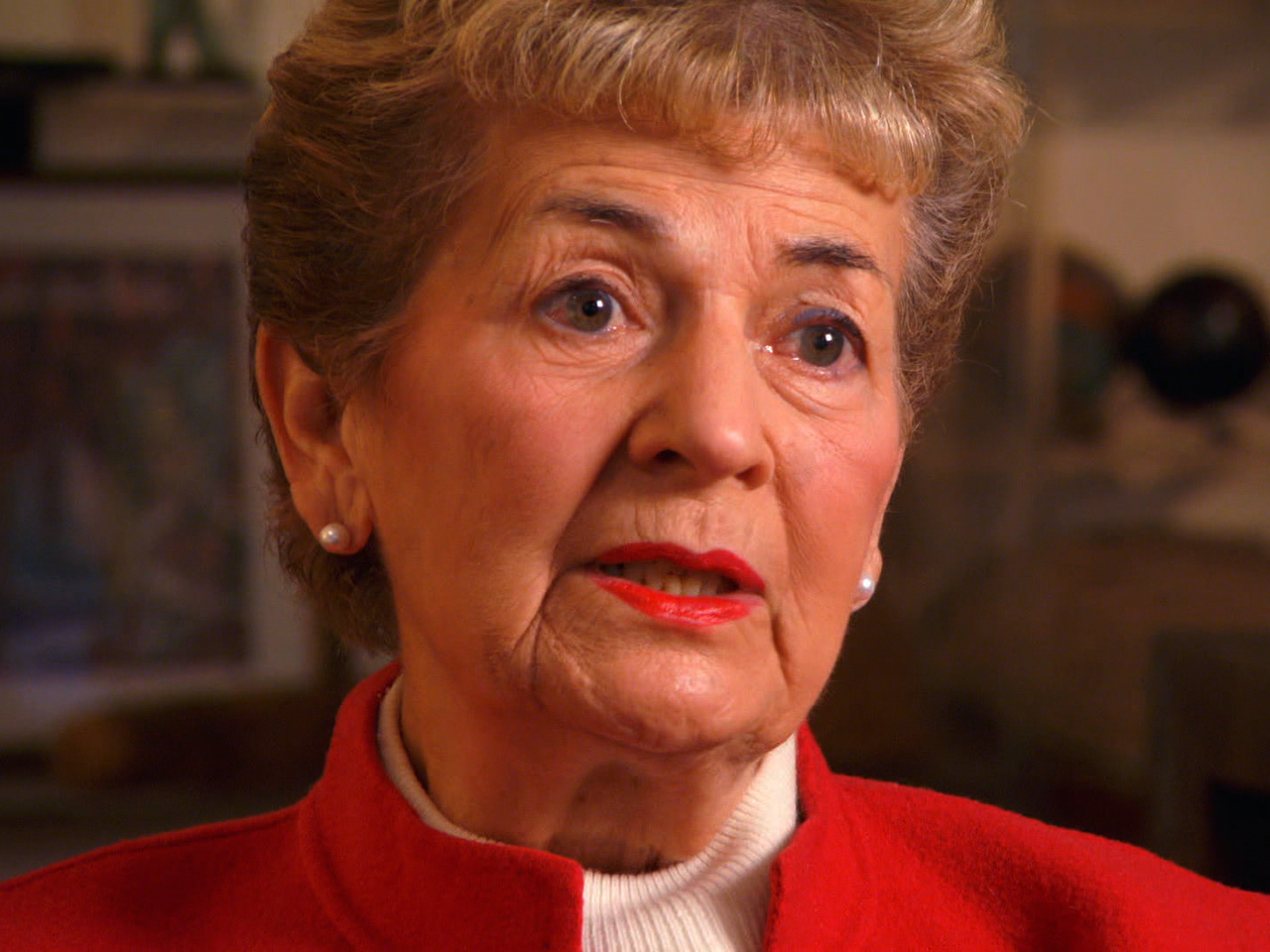 But 81-year-old SuEllen Fried of Prairie Village, Kan., defies that stereotype, bringing her sweet, soft touch to this razor-wire world.

"I have never had one iota of fear," said Fried.

Fried started coming to Lansing Correctional around 1980 for what she thought would be a little volunteer work, but ended up committed to these guys — for life.

The prisoners say Fried "has that grandmother effect on people," and "just shows that she cares."

Another adds, "By her seeing something in us, it cuts a light on or sparks a kindle within us and tells us maybe we're not that bad."

Fried has helped develop, and now runs a program here called "Reaching Out from Within."

The program basically helps prisoners work with one another to be kinder, more empathetic people.

Most admit they really need that help — the question is, what does Fried get from sitting here in this sorry sea of blue?

"I am addicted to personal transformations," said Fried.

Fried says over 90 percent of the people who attend her meetings when they leave prison do not return. We checked and she's right.

Although nationally the recidivism rate is about 50 percent — for prisoners who regularly attend her meetings, it drops to less than 10 percent.

For that reason, "Reaching Out From Within" has now spread to every prison in Kansas — and at least one other state is trying to replicate it.

Of course, the problem is there's no replicating SuEllen.

SuEllen says she does not see criminals when she works with her prisoners.

On The Road: To contact On the Road, or to send us a story idea, e-mail us.