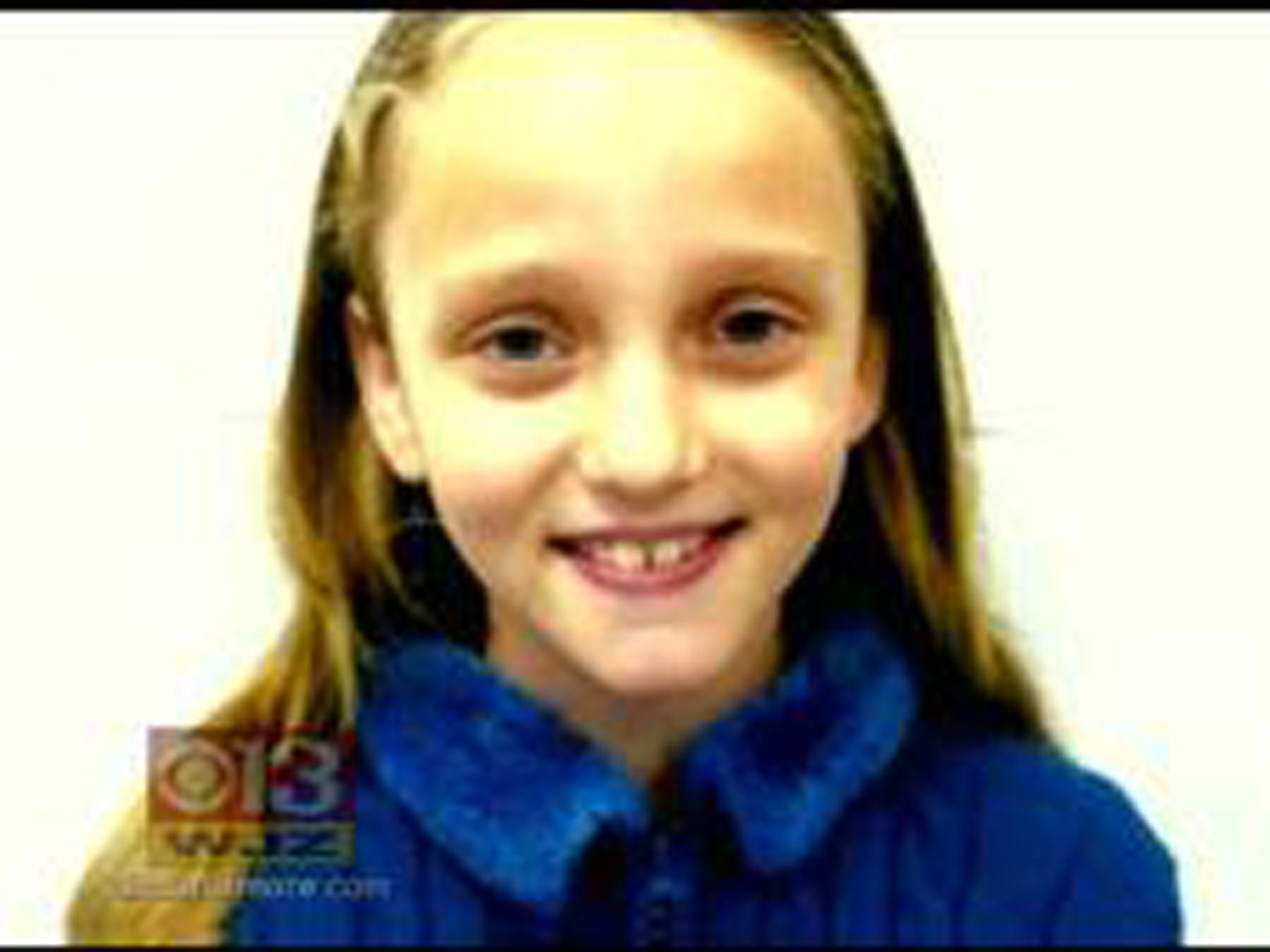 (CBS) PORT DEPOSIT, Md.-- Friends and family held a funeral Monday for the 10-year-old Maryland girl who police say was raped and murdered by a family friend last week, according to CBS Baltimore.

The station reported that at the time of the murder, Kami Ring was staying with a couple who had become like grandparents to her. Authorities said they found her body near their home.

"Although the people who Kami called her grandparents certainly may have been well intended, I'm not sure if anybody really knew who Richard Madden was," Adam Rosenburg of the Baltimore Child Abuse Center told CBS Baltimore.

Experts told the station that in 90 per cent of child sex abuse cases, the victims know the perpetrator.

Rosenburg told CBS Baltimore, "I highly doubt in a case like this someone goes from being perfectly safe and sweet and naive to murdering a child...And then along the way, people are going to start wondering what else may have happened here and how this individual acted along the way."

Madden was released from prison earlier this year after serving time for theft charges, reported the station.

According to CBS Baltimore, despite his criminal history, the Ring family never suspected that Madden was capable of rape and murder.

The victim's godmother, Katrina Clark, told the station, "They would have never even had Kami around him if they even had any inkling of him being this sick."

Madden has been charged with rape and murder and could face up to life in prison if convicted, according to CBS Baltimore.