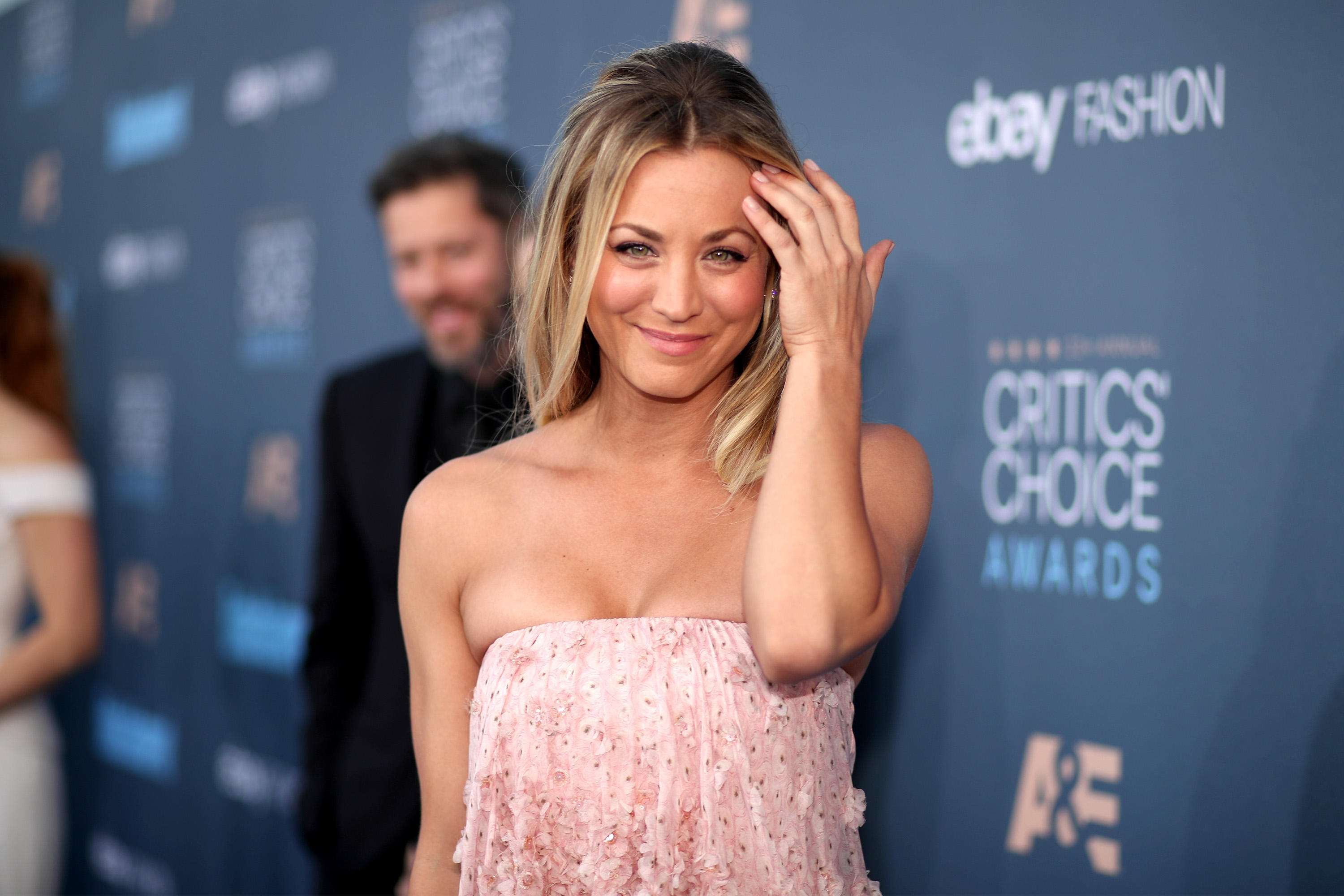 "Big Bang Theory" star Kaley Cuoco says fans will have plenty of answers in the first episode of season 11, which she just started shooting. The actress talked to CBS News about the show and her character, Penny, and how she stays in shape. Cuoco teamed up with Panera to promote their new Craft Beverages and cups, which have calorie counts and sugar measurements listed on them.

Cuoco admitted, "I do love a soda every once in a while but I had no idea there were 17 and a half spoonfuls of sugar in a soda." She said of the cups, "We forget what we're drinking, but this tells how many calories and how much sugar there is and it keeps you accountable."

Cuoco stays in shape by doing yoga and also goes horseback riding with her boyfriend, Karl Cook, almost every day. Cook is a professional equestrian rider.

"We go at least five days a week," she explained. "It's a huge part of my life. I think it's very important to find an activity I enjoy. Going to the gym sucks and horseback riding is a great workout — people don't realize that."

Cuoco, whose Instagram handle is @normancook — her dog's name is Norman and her last name means cook in Italian — acknowledged the strange coincidence of dating a man with that name.

"I've had that handle since I started Instagram — way before I met Karl — but when I met him, he thought it was really weird and I said, 'I had that way before I met you, mister.' But it is a coincidence," she said, laughing. "We say KC squared." Cuoco hinted at a long future with Cook and added of her initials, "Wouldn't it be nice if I could keep that?"

"It's kind of a personal thing," she said. "It feels like a jinx. We haven't said it for so long. I feel like if we said it, the world will explode." Cuoco said she doesn't know Penny's maiden name, but she has "an idea" of what she thinks it would be.

Cuoco has been busy shooting season 11, and she said working on the show is as rewarding as ever, especially since she and co-star Johnny Galecki have talks with the audience on show nights.

"We talk to them and thank them for coming and they get so excited," she said. "It's a special part of our show night."

The actress believes fans will feel somewhat satiated after seeing the first episode of the new season.

"I think because of the cliffhanger last year, we answered a lot of questions in the first episode and fans will be very happy — no one will be wondering," she said.

Cuoco said she sometimes can't believe that "The Big Bang Theory" has run for nearly 10 years.

"I didn't think we'd get to this point," she said. Cuoco said of keeping the show on air, "I'd be happy to go as long as we can, but I would like to go out on a high note. I'd prefer to go out while we're doing well."

Carson Daly on Woodstock '99's chaos: "I thought I was going to die"
More