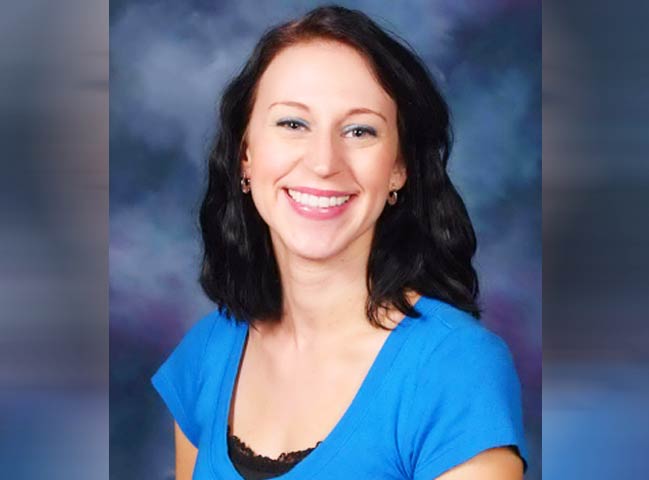 (CBS/WKMG) KISSIMMEE, Fla. - Former Osceola County, Fla. teacher Kacy Wilson has been arrested for allegedly having sex with a 16-year-old student and sending pornographic photos to the teen, police said on Thursday.

According to Kissimmee police, officials were made aware in October of a possible relationship between Wilson and a male student at Osceola High School.

Detectives tried to talk to Wilson, but she resigned from her job and moved to Colorado, police said. The teen initially denied the allegations.

In April, however, the teen told school officials about the relationship, saying it occurred the year before. According to police, he also told detectives about inappropriate photos that she recently sent him.

An arrest warrant was obtained for Wilson, who was arrested and will be extradited to Osceola County. She's being held on $85,000 bond.

According to the Osceola County school district, Williams was hired in Aug. 2009. She resigned this year in January.

School officials said as soon as the district learned of the allegations, they immediately notified the Department of Children and Families, law enforcement and the State Department of Education.