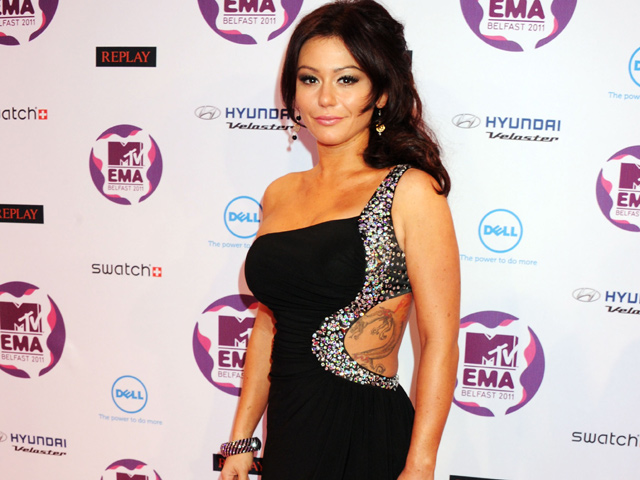 (CBS/AP) Reality TV star JWOWW tweeted that she was "treated like a criminal" when airport security officers singled her out for a pat down in North Dakota.

Jenni Farley of MTV's "Jersey Shore" says in multiple tweets that her selection while boarding seemed "odd and deliberate." She says she earlier noticed a Transportation Security Administration officer pointed at her while she was getting coffee at Fargo's Hector International Airport.

"Hate when people abuse authority," she continued in a tweet about the incident. Farley also tweeted that she travels twice a week and never went through that before.

A TSA spokeswoman did not return calls or messages; calls to Farley's publicist were not immediately returned.

Farley was leaving the North Dakota city after a Saturday night appearance at The Hub, a Fargo night club.