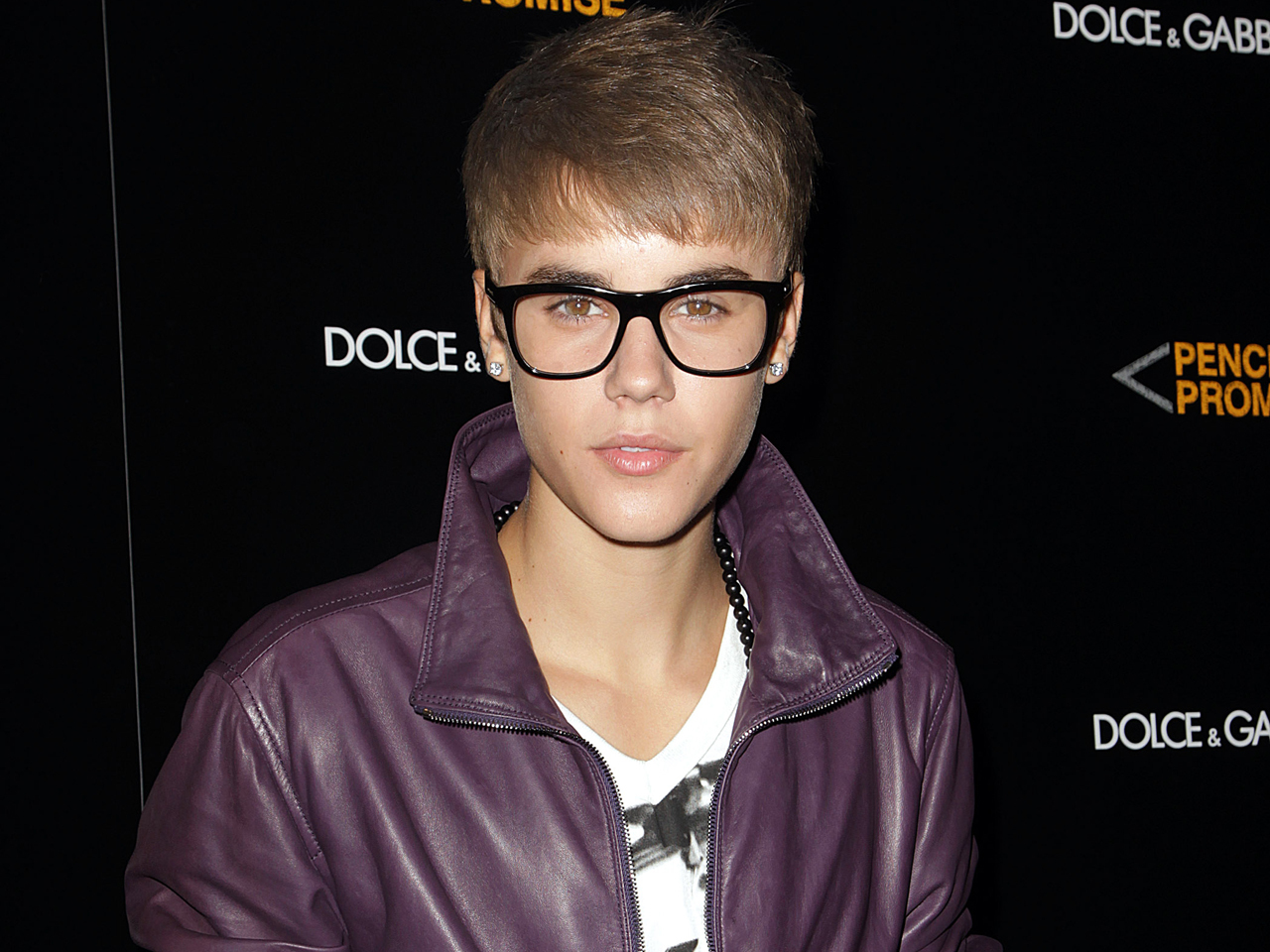 (CBS) It's not even Thanksgiving, but Justin Bieber is already getting fans into the Christmas spirit.

The singer's holiday album, "Under the Mistletoe," was released on Tuesday.

The album's 11 tracks are a mix of new songs and covers of Christmas classics like "Silent Night" and "Santa Claus is Coming to Town."

Bieber also duets with Mariah Carey on an update of her holiday hit "All I Want for Christmas is You" and collaborates with Boyz II Men on "Fa La La."

"i love my fans and i love music. thank u 4 helping me share my dream with all of u. proud of this album. hope u like it," Bieber tweeted.

The 17-year-old will perform "Fa La La" with Boyz II Men Tuesday night during the "Dancing with the Stars" results show.

Tell us: Will you buy Bieber's Christmas album?