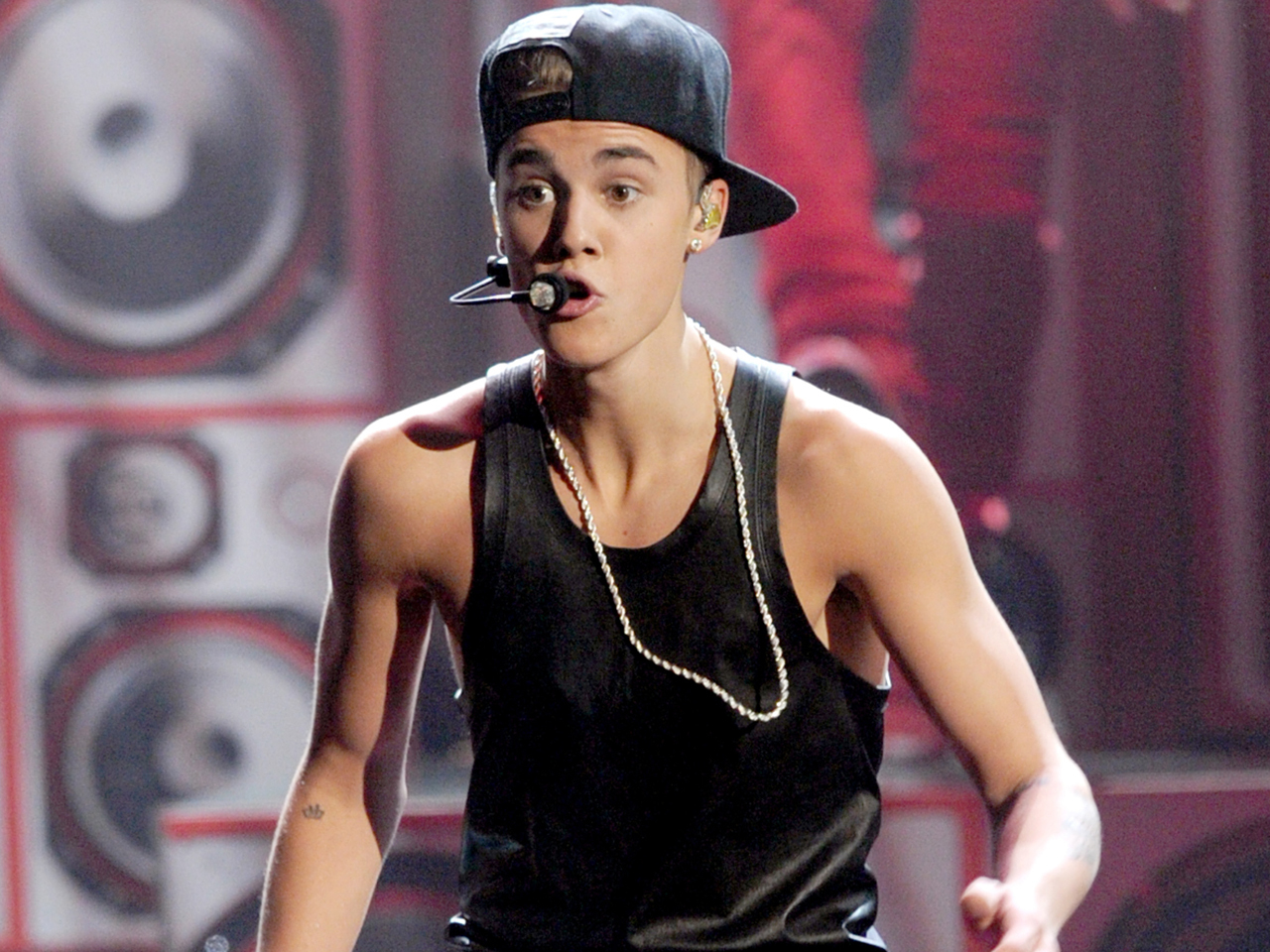 It also means Bieber -- at 18 years old - is the youngest music artist have scored five No. 1 albums before turning 19.

Bieber tweeted about the news:

"Believe Acoustic" features eight stripped-down songs from Bieber's 2012 "Believe" album, along three new tracks, including "Nothing Like Us," a song inspired by his ex, Selena Gomez.

As for the rest of the chart, Andrea Bocelli landed in second place with "Passione," and No. 2., and Tegan and Sara came in at No. 3 with "Heartthrob."