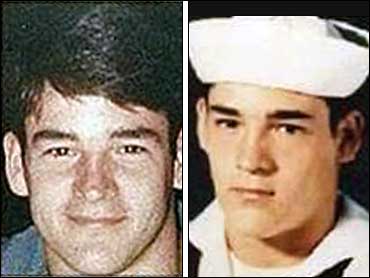 This is a letter from Kenneth Stethem to President George W. Bush. Ken is a former U.S. special-forces operator and the brother of Robert Dean Stethem, the Navy diver who was brutally tortured and murdered by Hezbollah 20 years ago. Robert's murderer was just released by the German government (and fled to Lebanon) in an apparent exchange for a German hostage in Iraq.

The administration has falsely claimed (according to my sources) that we did not know in advance about the release and the administration has not acted to compel the Lebanese government to arrest Stethem's killer, Muhammad Ali Hammadi, and turn him over to face American justice. That is why Ken Stethem, on behalf of the rest of his family (including his and Robert's parents), has written this powerful letter. Let's hope the president is as moved by the letter as I am.

I would like to provide you with an explanation as to why Muhammed Ali Hammadi's recent release by Germany, and your Administration's lack of any attempt to prevent it, is so upsetting to our family and to Americans everywhere. I am not writing you out of grief or anger but out of a hope that his example will inspire you to follow act on your own words and the dictates of your conscious in this War on Terror.

Robert Dean Stethem was singled out, beaten beyond recognition and tortured in order to make him scream into a transmitter (so that the tower would send a fuel truck). Not a cry was heard to come from him, despite the brutal beating he endured. Instead he chose to remain silent and endure the beatings because he knew that the only way a rescue attempt could be conducted by U.S. forces was if the aircraft remained on the ground.

After Robert was beaten and tortured and bleeding from puncture wounds all over his body, he was placed next to a 16-year old Australian girl. As bad as Robert was beaten, he had the courage and strength to comfort and console her. He told her that, "She would be okay and that she would get out of here alive." When she tried to return the comfort, he said, "No, I don't think so. I am the only one in my group that is not married and some of the guys have children, too." Some time later, Robert was again taken up to the cockpit and tortured in order to get the fuel. But it didn't work, he would not give in to them.

One of the hijackers, Muhammed Ali Hammadi, was so enraged that he dragged Robert to the door, pulled a trigger and shot Robert in the head. Then he dumped Robert's body onto the tarmac. While Robert was being dragged to the door, he knew that all he had to do in order to live was to cry into that transmitter, but he wouldn't do it. He would not give in to the demands of the terrorists. He would not allow the honor and dignity of America to be intimidated by the fear and pain that Hammadi and terrorists everywhere represent. Robert sacrificed his life in order to protect our liberty and defend our way of life.

You have rightly said, "Whether we bring our enemies to justice, or bring justice to our enemies, justice will be done." You have truly said that "We are in a fight for our principles, and our first responsibility is to live by them." Robert lived by them. Robert also died by them. The motto of the USS SSTETHEM (DDG-63), named in Robert's honor, is "Steadfast and Courageous." I hope that his example, and the example of other heroes like him can inspire you to understand why allowing Germany to release Hammadi was a wrong. Justice was not done, Robert was not honored and Americans are not safer by allowing Hammadi to return to Lebanon and Hezbollah.

You know this, we know this and the American people know this.

Michael Ledeen, an NRO contributing editor, is most recently the author of The War Against the Terror Masters. He is resident scholar in the Freedom Chair at the American Enterprise Institute.
By Michael Ledeen
Reprinted with permission from National Review Online 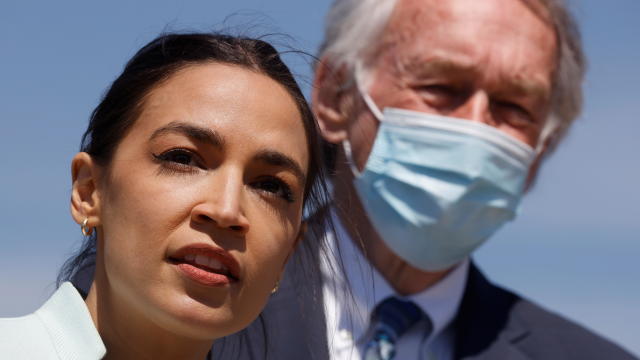 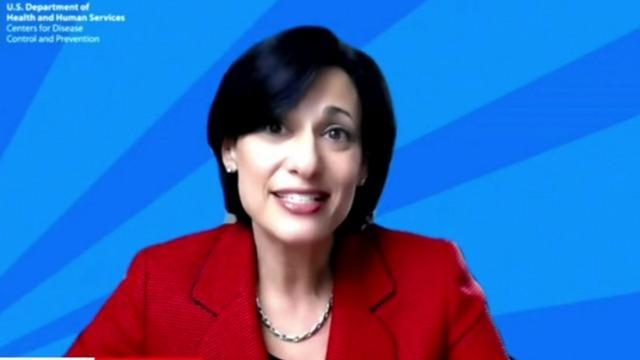 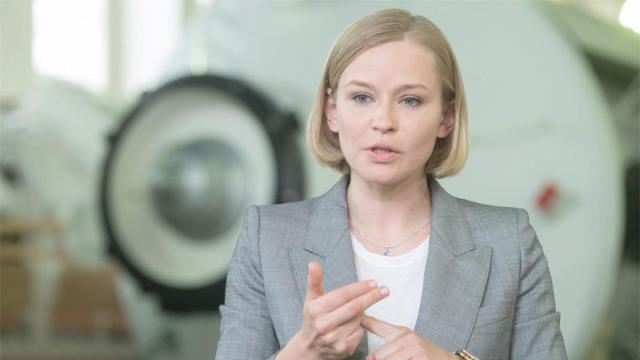 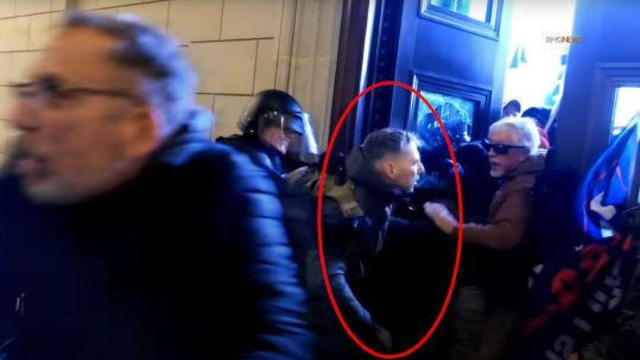 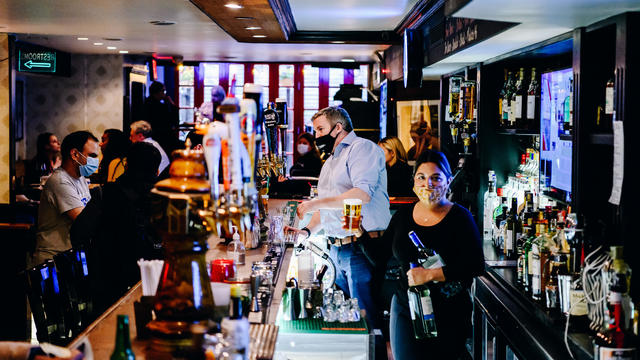 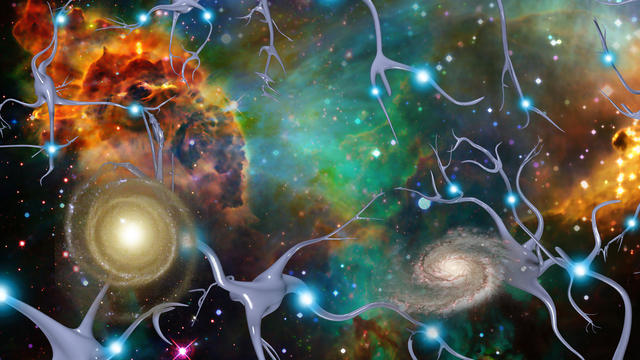