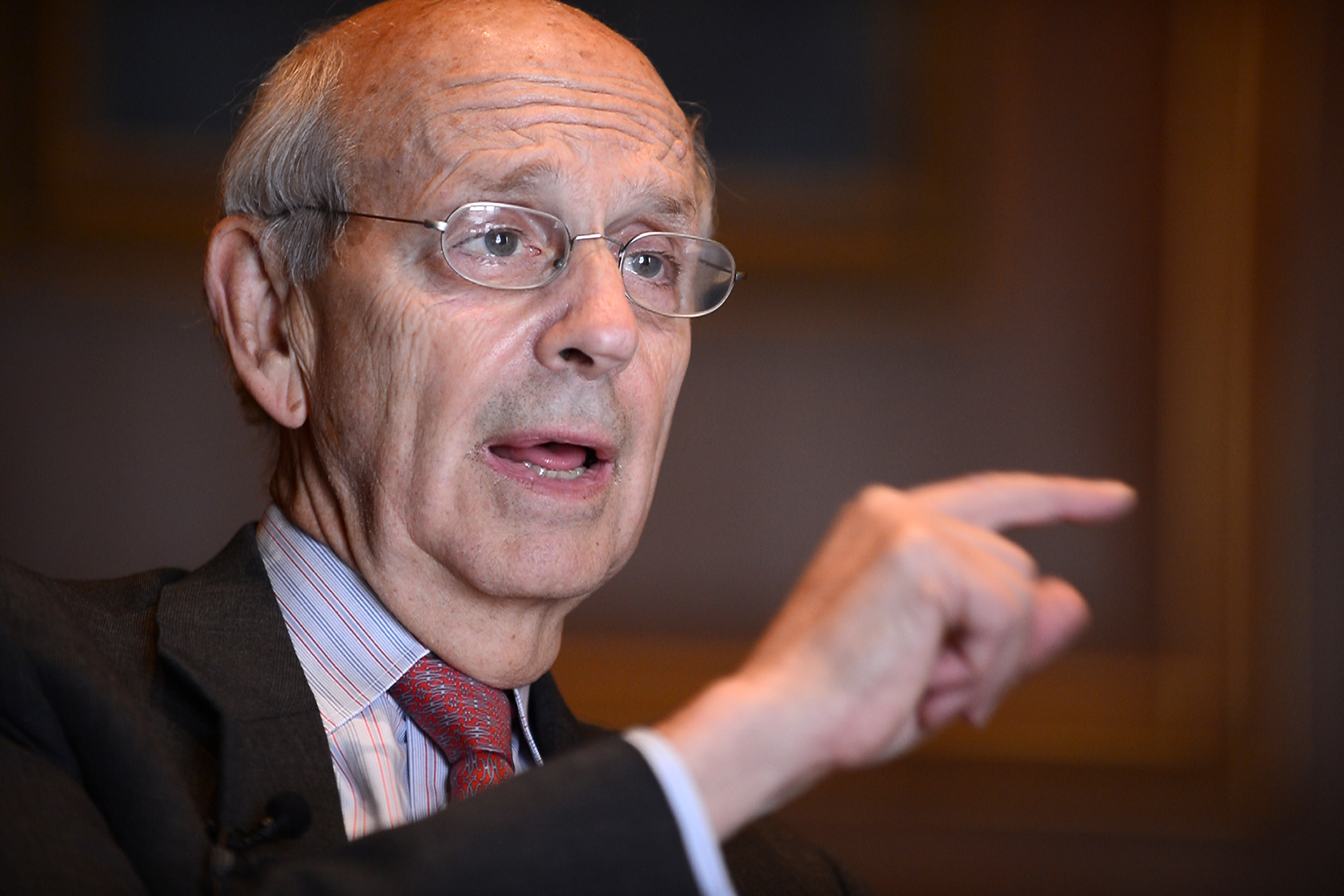 "The fracture was sustained in his right shoulder in a fall from his bicycle on Friday afternoon, April 26, near the Korean War Veterans Memorial in Washington, D.C," the statement says. "He was taken by ambulance to the hospital following his injury."

"The surgery was successful and the Justice is resting comfortably," the statement says. "He is expected to be released from the hospital early in the week."

Breyer, 74, was appointed to the high court in 1994 by President Clinton.