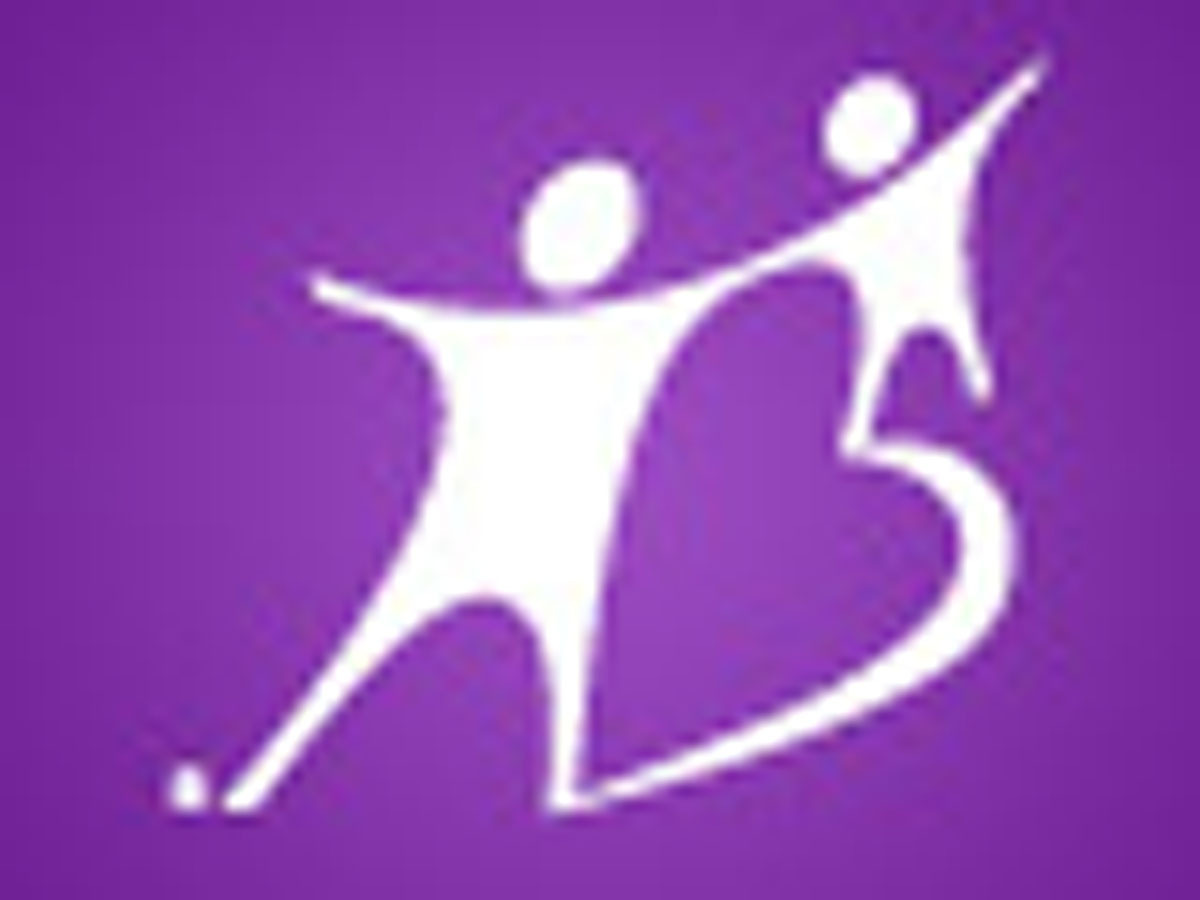 WASHINGTON A government audit has concluded Big Brothers Big Sisters cannot properly account for "any" of the $19.4 million tax dollars awarded to it through Justice Department funds intended to mentor tribal, military and other "at risk" youth.

According to the Justice Department Inspector General, the organization improperly co-mingled the taxpayer funds with its general fund. In other words, there's no way to know whether the money was spent on the intended programs.

The Inspector General also found Big Brothers Big Sisters did not adequately oversee tax dollars allocated to its affiliates, did not require them to provide documentary support for their expenditures, charged unallowable expenses to the government grants, failed to properly monitor consultants and did not properly report income generated.

The breaches are deemed so serious that the Justice Department has frozen all funds to Big Brothers Big Sisters, according to the Inspector General's report.

It's a major hit for a charity that considers the government funds crucial. Big Brothers Big Sisters says it provides mentoring programs for 200,000 at risk children from ages six to 18. When the organization faced possible loss of federal funding due to budget cuts in the past, it stated that even cutting federal funds by 45 percent "would have a detrimental impact on the numbers of children, volunteers and families we serve."

Big Brothers Big Sisters told CBS News the audit did not find any "intentional misuse or misdirection of federal funds" but added "we are disappointed that we fell short in meeting the procedural guidelines." The group says it has already put in place new financial personnel and is improving its internal controls, grant management systems and training.

In all, the Justice Department has provided $68.4 million to Big Brothers Big Sisters since 2004.