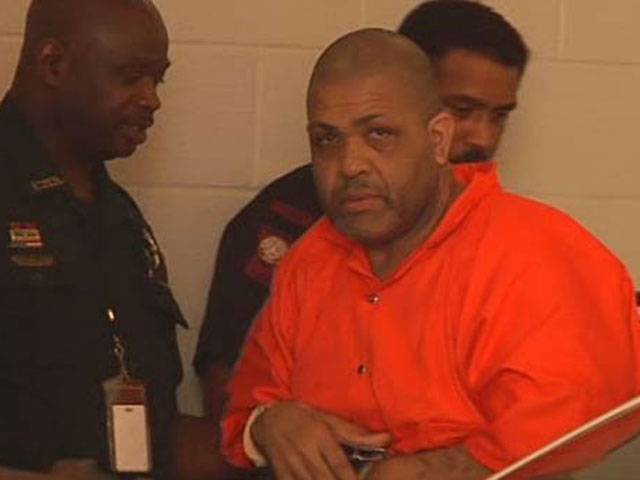 The 45-year-old Guillory is charged in the strangulation of 46-year-old Renee Newman of Baton Rouge.

Guillory was arrested in December 2009 and booked in the deaths of Newman, Florida Edwards and Sylvia Cobb. Police have said Guillory has twice denied knowing Newman or Edwards, although his DNA matched evidence found at both women's crime scenes.

An East Baton Rouge Parish grand jury indicted Guillory in May 2010 only in the killing of Newman.

Guillory reportedly remains a suspect in several other unsolved killings of women in Baton Rouge that occurred in the late 1990s and early 2000s.