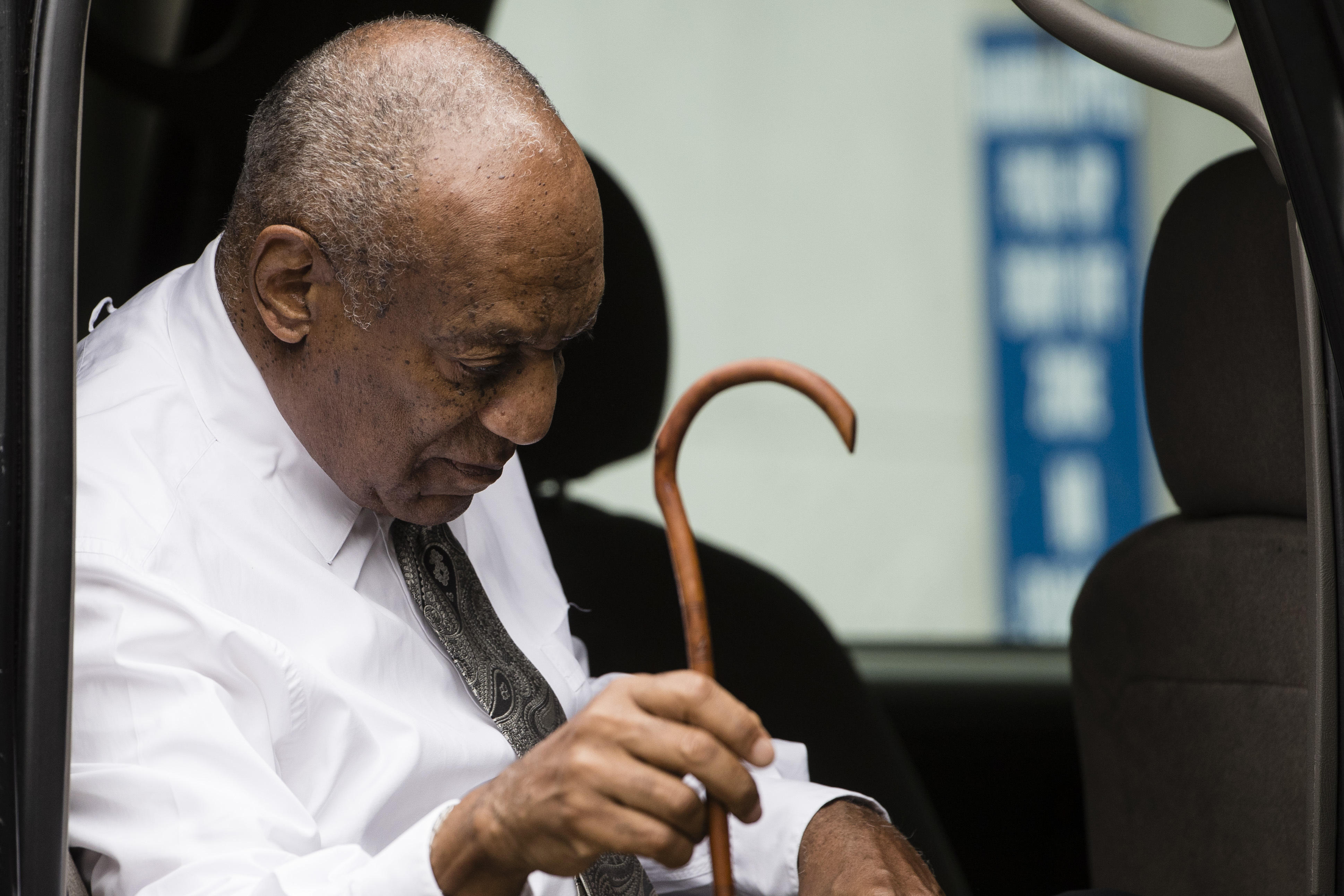 NORRISTOWN, Pa. -- Bill Cosby is back in court for the sixth day of jury deliberations in his sexual assault trial.

The jury resumed deliberations Saturday over whether the 79-year-old TV star drugged and molested a woman in his Philadelphia-area home in 2004.

Jurors have already discussed the case for more than 50 hours since Monday, leading to Cosby's lawyer to push for a mistrial. The judge has refused, saying jurors are permitted under the law to deliberate as long as they want. The jurors have been trying to break a deadlock.

Cosby is charged with three counts of aggravated indecent assault that could put him in prison for the rest of his life.

Jurors worked late into the night Friday before Judge Steven O'Neill let them return to their hotel. He praised the jurors, saying he saw "nothing but hard work, dedication, fidelity" to their oath.

While Cosby has mainly been silent, he thanked supporters outside the courthouse on Friday while many chanted "let Bill go," CBS Philadelphia reports.