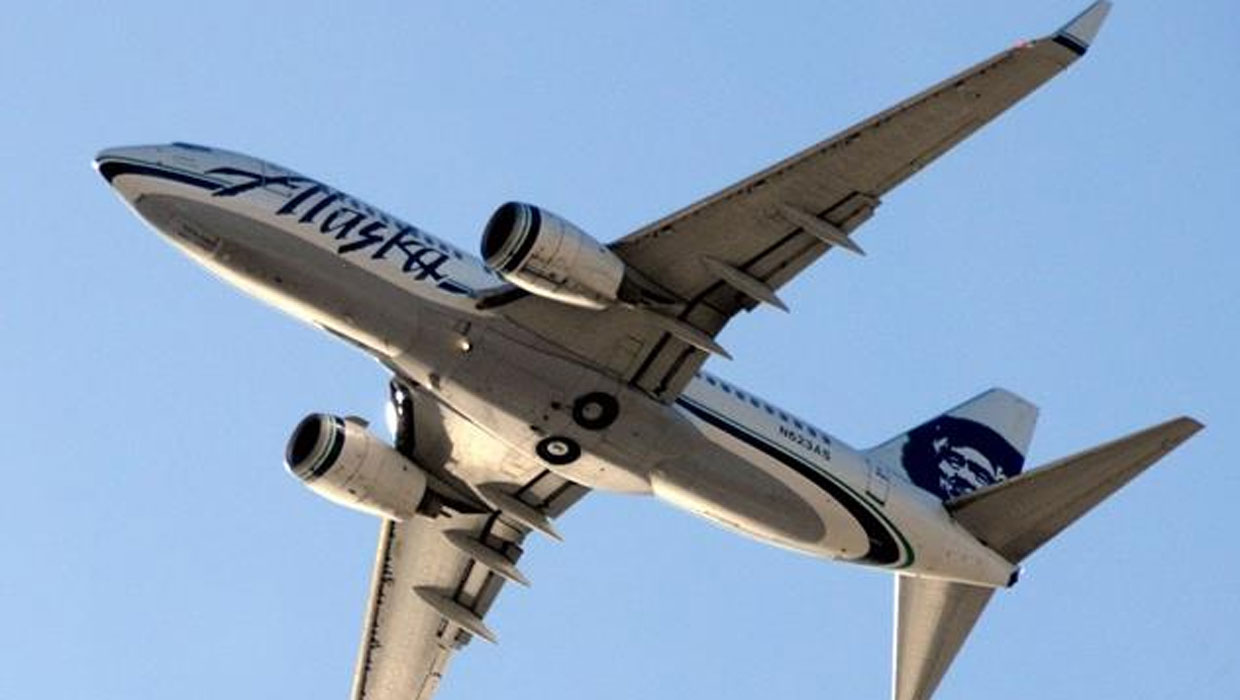 HONOLULU -- A federal jury has found a Hawaii woman guilty of assaulting her 15-month-old daughter on a flight from Alaska.

The jury reached its verdict Tuesday, after deliberations that began Monday.

Assistant U.S. Attorney Marc Wallenstein alleged Samantha Leialoha Watanabe cursed at her daughter, smacked her in the head, hit her in the face with a stuffed doll and yanked out tufts of the girl's hair.

He said passengers and flight attendants on the May 3 flight believed Watanabe was unnecessarily rough to a generally well-behaved toddler.

Defense attorney Alexander Silvert argued the allegations were fabricated by judgmental passengers who didn't like how Watanabe looked and dressed her child.