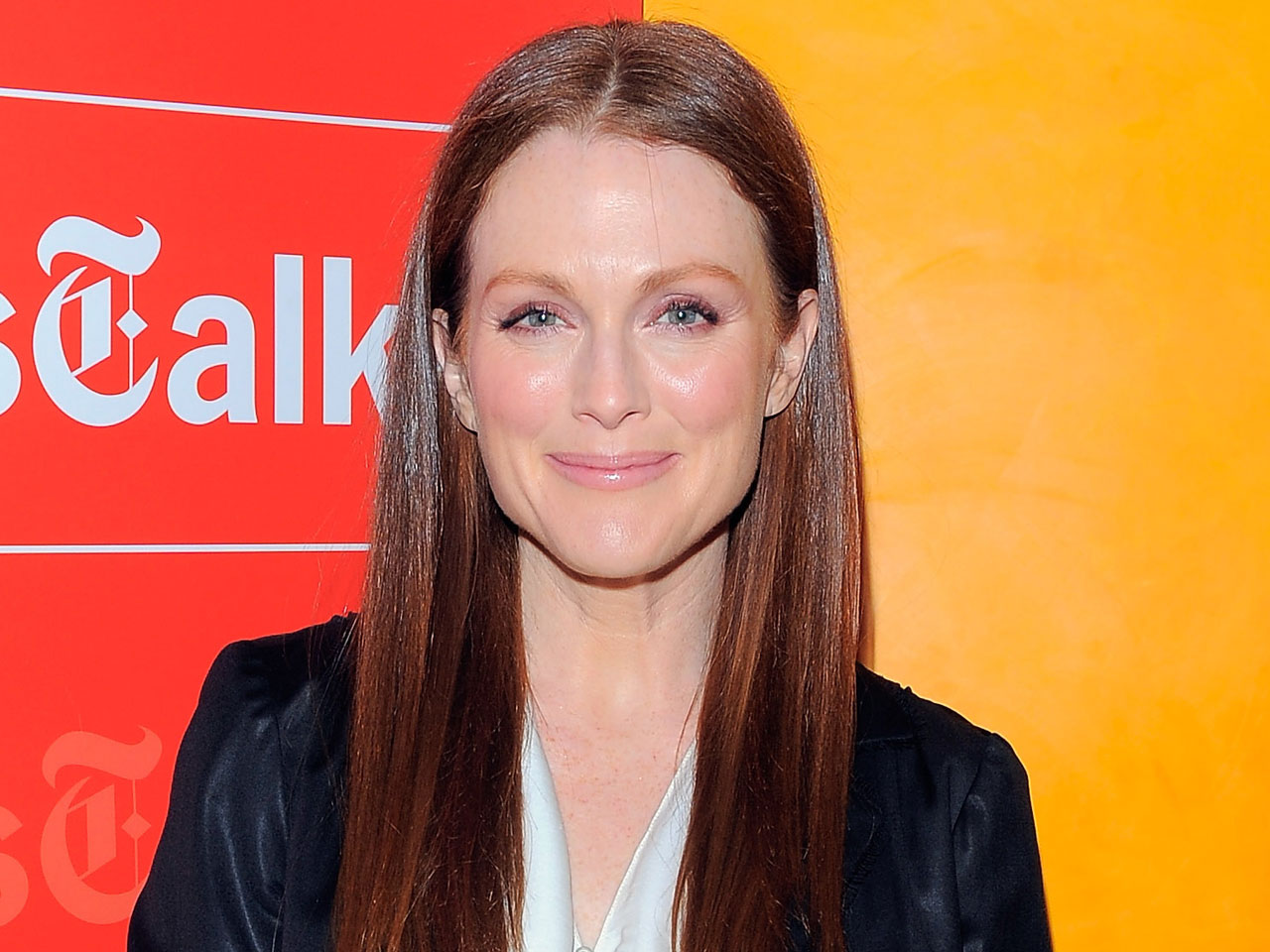 (CBS) Julianne Moore has signed on to play Sarah Palin in HBO's adaptation of the best-selling book "Game Change."

The Oscar nominee landed the role of the Alaska governor and vice presidential candidate in the HBO film, it was announced Wednesday.

According to Entertainment Weekly, the film will be directed by Jay Roach and written by Danny Strong, who previously teamed up for HBO's docudrama Recount, which focused on the aftermath of the 2000 election.

No other cast members were announced, and HBO did not say when production on the film would begin.

"Game Change" is based on John Heilemann and Mark Halperin's book about the 2008 election.

Do you think Moore will make a good Palin? Tell us in the comments.