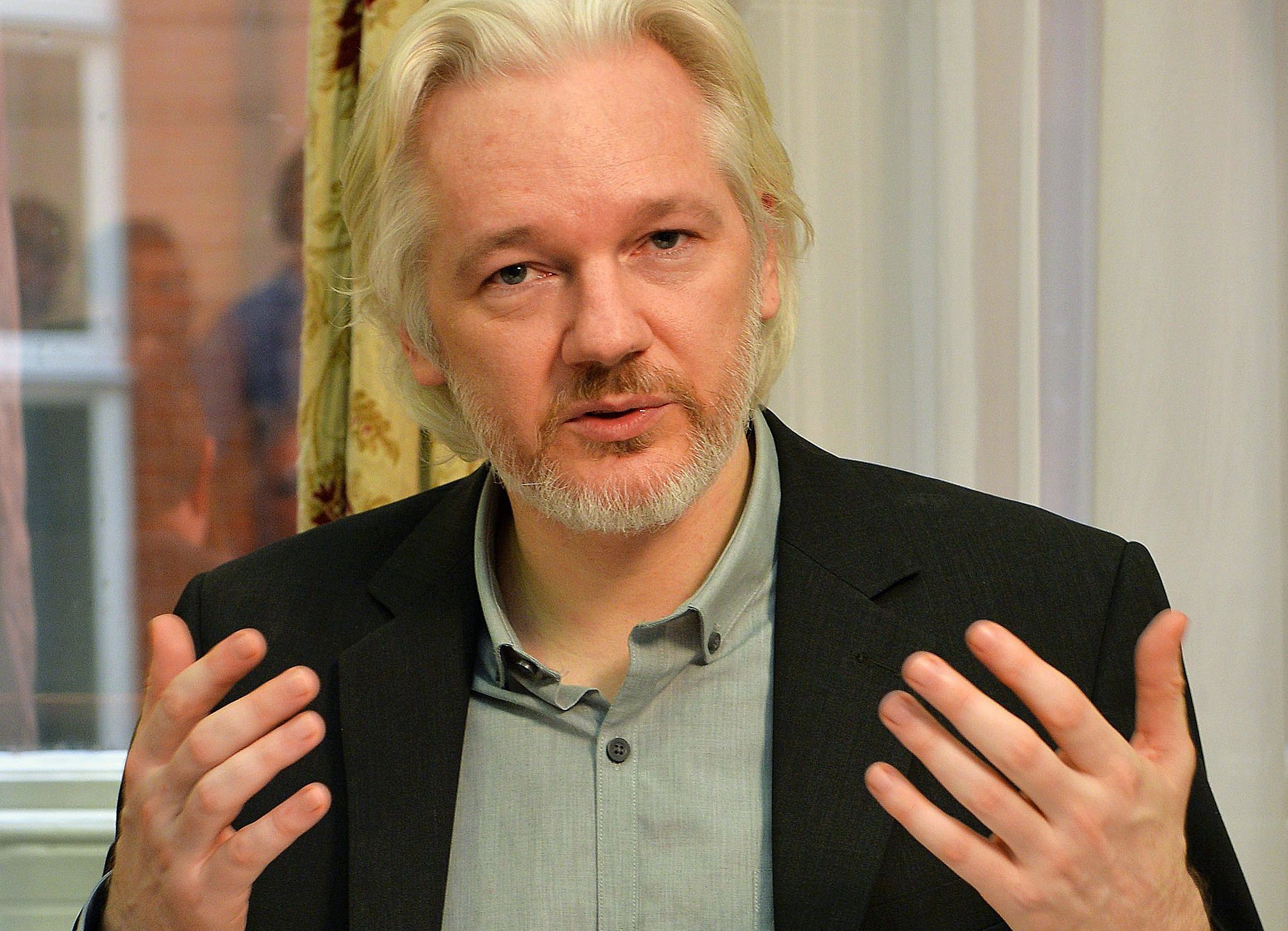 Wikileaks founder Julian Assange, the founder of Wikileaks, suggested there may be more to come after the DNC email disclosure last week.

Assange told CNN in an interview that his website has "a lot more material" and might release it, although he would not identify the source of the trove of hacked DNC emails published last week, just before the beginning of the Democratic convention.

"What we try and do as a source protection agency, we like to create maximum ambiguity as to who our sources are," he said in the interview, which was published Tuesday. "Perhaps one day the source or sources will step forward, and it might be an interesting moment. Some people will have egg on their faces."

"Obviously, to exclude certain actors is to make it easier to find out who our sources are," he added.
"So we never do it."

The U.S. believes that Russian hackers are behind the hack, which revealed a bias among Democratic National Committee staff members who mocked and openly plotted against Bernie Sanders, a controversy that led to former DNC chairwoman Debbie Wasserman Schultz's resignation Sunday.

As it turns out, Assange may have talked about the release of the DNC emails weeks before they were posted. In an interview with Britain's ITV in mid-June, Assange mentioned "emails related to Hillary Clinton which are pending publication," but his remark at the time was thought to refer to additional emails from her private server, and not to the DNC emails -- a detail that the New York Times picked up on this week.

In the ITV interview Assange was more critical of Clinton than of Trump. In his view, she's a "war hawk" and her push to prosecute Wikileaks as "a bit of a problem for freedom of the press more generally." Assange has personal objections to Clinton, too -- he believes she wants him indicted for releasing a huge trove of diplomatic cables that caused personal embarrassment for the Obama administration while she was secretary of state.