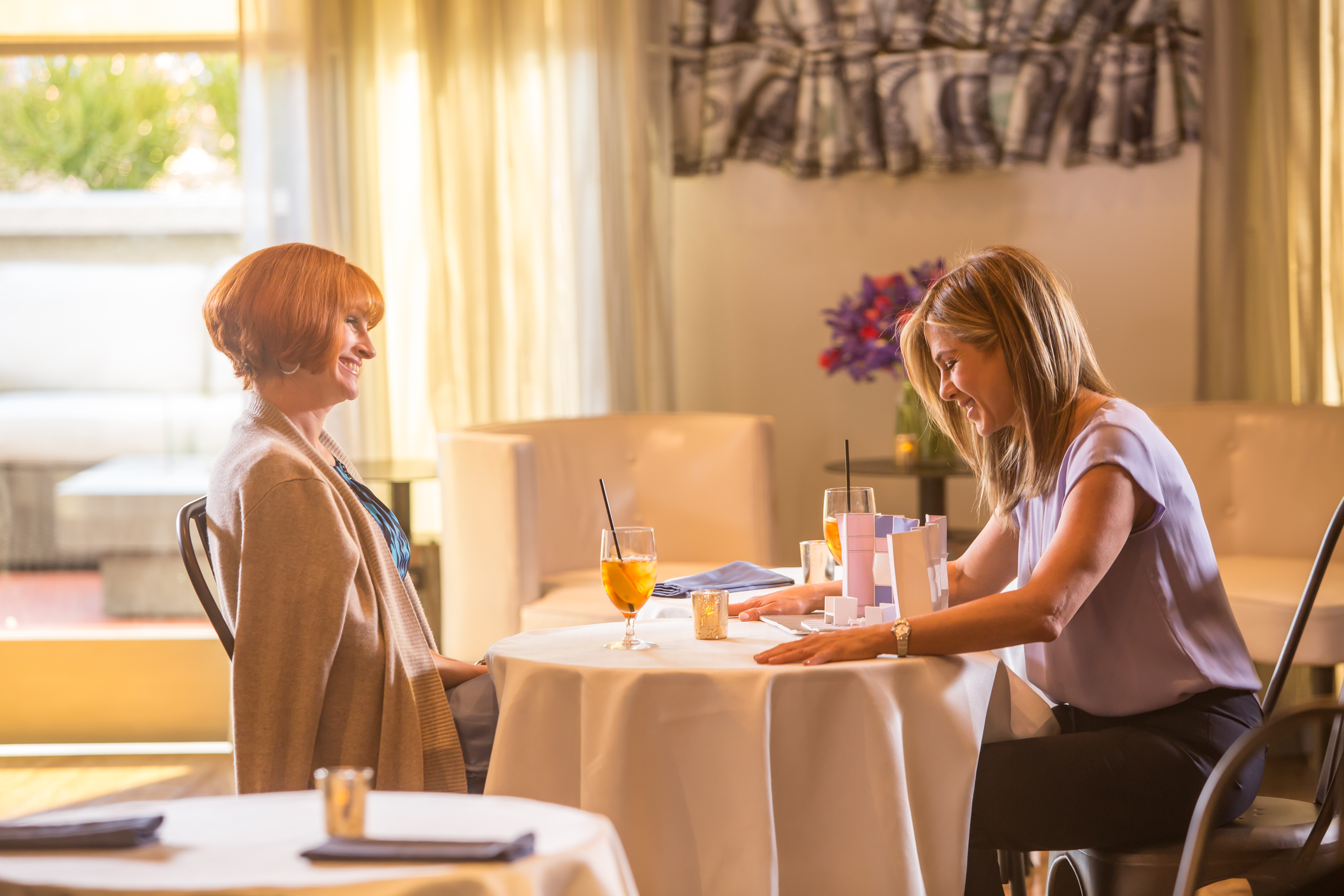 Julia Roberts may still be one of the highest paid actresses in Hollywood, if her pay for her latest role -- in Garry Marshall's "Mother's Day" -- is any indication.

Roberts, who appears alongside Jennifer Aniston, Kate Hudson and Jason Sudeikis in the ensemble romantic comedy, earned $3 million for a role that required her to be on set shooting for four days, according to Variety.

Roberts was paid a $750,000 daily rate for her work. At that rate, she would only have to have worked for about 26 days on the project to make the same $20 million salary she did for her Oscar-winning turn in 2000's "Erin Brokovich." She was also paid $3 million in 2010 for Marshall's similarly themed "Valentine's Day," in which she appeared for six minutes.

The steep price tag for Roberts could be a problem for the film, though, as she's only one of the film's several big-name stars, and its opening weekend box office topped out at $8.3 million.

Roberts next, film, "Money Monster," features her opposite George Clooney and will debut at the Cannes Film Festival before hitting theaters May 20.