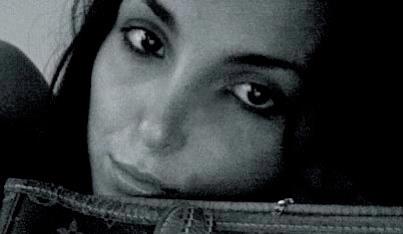 Peruto is reportedly said to be a witness and not a suspect as of now. Detectives are still investigating the cause of death and have not officially ruled the case a homicide.

Law was found face down in a bathtub inside the condo of Peruto just after 10 a.m. on Saturday. She was reportedly found unresponsive and was pronounced dead a short while later, according to the station.

Sources say Peruto was in Avalon, N.J. for the weekend and was not at home when the body was discovered. A friend of Peruto's reportedly came to his house to get some of his belongings for him and discovered Law in the third floor bathroom, the station reports.

On Sunday, Peruto posted a message on Facebook expressing thanks for people's "warm wishes."

"I found my soulmate hippy, and can never replace her. We worked and played, and never got enough life," Peruto wrote of Law, according to CBS Philly. "I'm grateful we made every minute count, without a single dispute about anything ever."