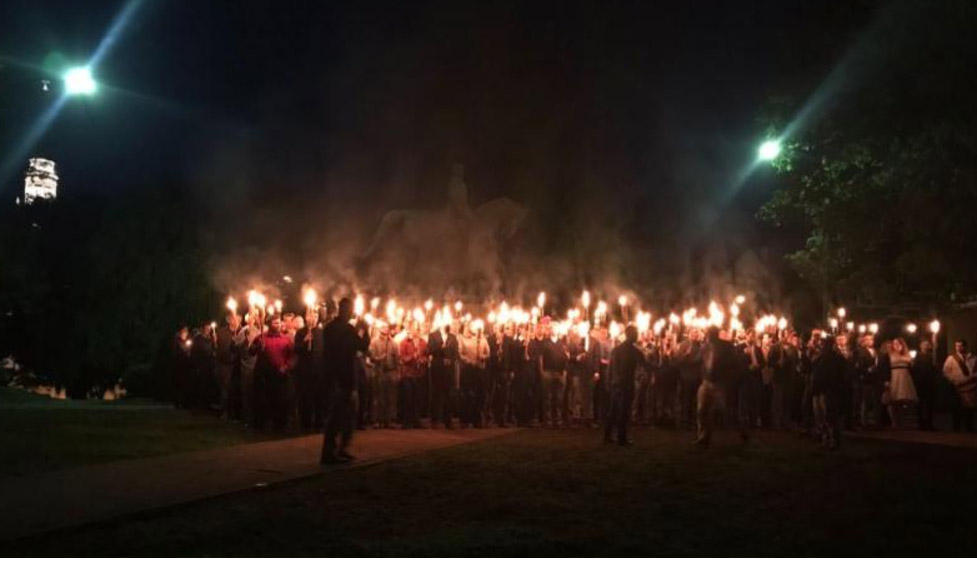 CHARLOTTESVILLE, Va. -- A federal judge has ordered a Virginia city to allow a weekend rally of white nationalists and other extremists to take place at its originally planned location downtown.

The city announced earlier this week that the rally must be moved out of Emancipation Park to a larger one, citing safety reasons. The rally and counter-protests are expected to draw thousands of people.

Kessler sued, saying the change was a free speech violation. In court on Friday, Kessler's attorney, Victor Glasberg, argued that the city changed the permit location for Kessler's rally because city officials did not like Kessler's message, CBS affiliate WCAV reports.

Glasberg pointed to tweets sent by Mayor Mike Singer that had criticized the alt-right and encouraged residets to take a stand against it. But Charlottesville City Attorney Craig Brown said the city manager, Maurice Jones, made the decision to move the rally, WCAV reports.

The judge wrote that Kessler was likely to prevail and granted the injunction.

Earlier this summer, Charlottesville generated national headlines when the Ku Klux Klan planned on holding a rally to protest the city's selling of a Robert E. Lee statue. In the end, only 50 KKK members ended up attending, but thousands of counterprotests attended.