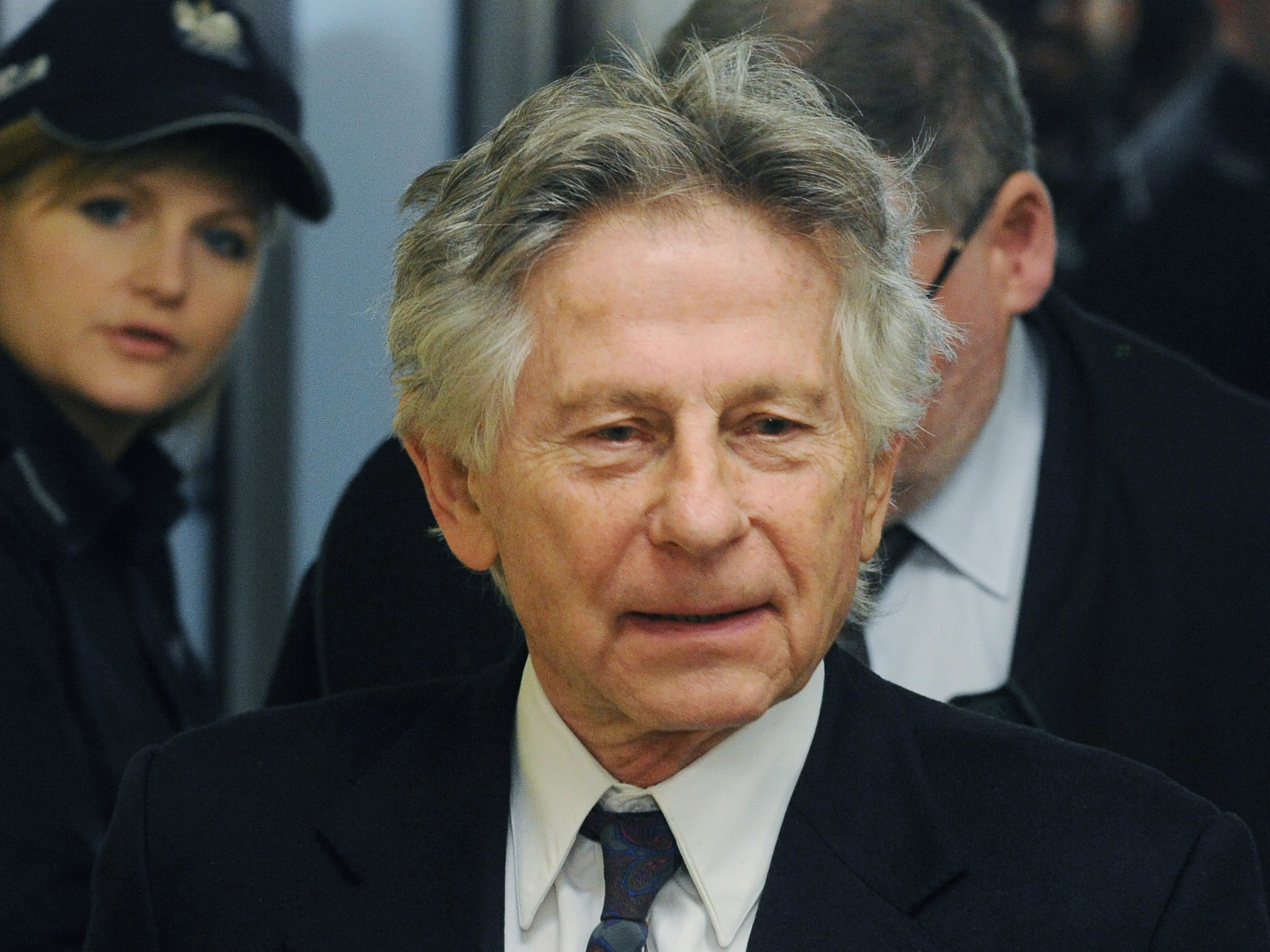 Superior Court Judge Scott M. Gordon refused to address how Polanski would be sentenced if he returned to the U.S. after 40 years abroad. He noted that other courts, including a California appellate court, have ruled that the Oscar winner is a fugitive and must return to Los Angeles for sentencing.

“There is no sufficient or compelling basis for reconsideration of these issues,” Gordon wrote.

Polanski was charged with six felonies in 1977 after he was accused of plying a 13-year-old girl with champagne and part of a sedative pill, then raping her at actor Jack Nicholson’s house. He pleaded guilty to unlawful sex with a minor, but fled Los Angeles on the eve of sentencing in 1978. He has sought to resolve the case several times without personally appearing in court.

His travel has since been confined to three countries: his native France, Switzerland and Poland, where he fled the Holocaust.

The victim has said she forgives the “Rosemary’s Baby” director and believes the case should end.

Polanski, 83, has long contended that he is the victim of judicial misconduct because a now-deceased judge who handled the case suggested in private remarks that he would renege on a plea bargain and sentencing agreement. It called for no more time behind bars for the director after he spent 42 days in a prison undergoing a diagnostic screening.

Polanski’s lawyer, Harland Braun, said Gordon’s order failed to address what he called the central issue in the case - misconduct by several previous judges who handled the case.

Polanski contends emails show that several judges had discussed how Polanski had to return to Los Angeles for sentencing.

“It seems like this just another cover-up,” Braun said in an interview.

He said his efforts were aimed at seeing if the judicial system could fix previous errors in the case, and whether it was “capable of healing itself.”

“In that regard, Judge Gordon proved that he cannot,” Braun said.

Previous rulings have stated that the only way Polanski can address his allegations is to return to Los Angeles for his sentencing hearing. That would likely involve him being arrested and serving additional time behind bars while he awaited a hearing.