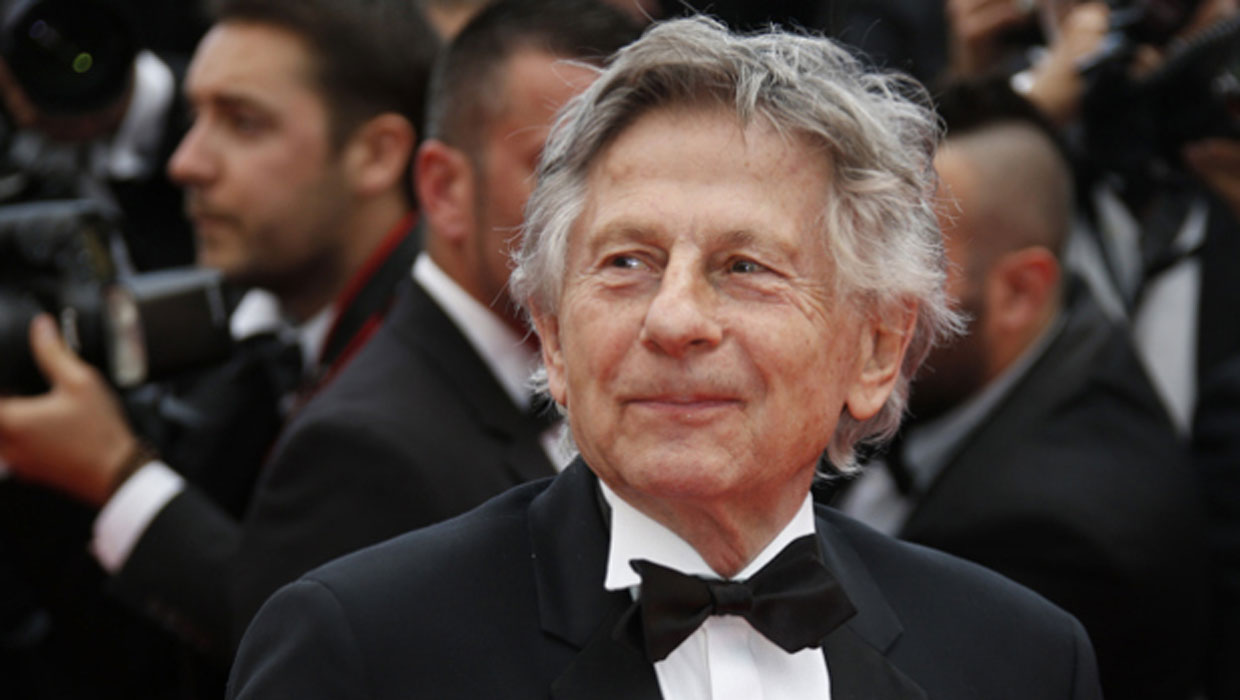 LOS ANGELES - Director Roman Polanski lost his latest bid to have a California court dismiss his 1977 sex case when a judge rejected a motion for a new hearing.

A nine-page order issued Tuesday by Superior Court Judge James Brandlin states that Polanski's claims of judicial misconduct cannot be addressed because he remains a fugitive outside the country after pleading guilty to unlawful sex with a minor in 1977.

Polanski's lawyers have sought a public evidentiary hearing for the case, claiming a judge who handled the matter in 2008 and 2009 committed misconduct by failing to properly consider a dismissal motion due to pressure from a presiding judge.

Bart Dalton, an attorney for Polanski, said he had not yet seen the latest order and could not comment.

Brandlin's order states Polanski has other options in his latest push to dismiss the case, including returning to California to address his claims.

In a 1977 deal with prosecutors, the Oscar-winning director pleaded guilty to one count of statutory rape for having sex with a 13-year-old girl during a photo shoot in Los Angeles.

Polanski was ordered to undergo a psychiatric study at the state prison in Chino, where he served 42 days.

The prosecutor and Polanski's attorney have said they understood from a private conversation with the judge handling the case that the time in the prison would serve as Polanski's punishment.

However, lawyers for the Polish-born director said the judge later reneged on the agreement and suggested Polanski would go back to prison. Polanski then fled to France.

Polanski sought a dismissal of the case in 2008, but his motion was denied in a ruling that was upheld by an appellate court.

Several efforts to extradite Polanski to California have failed.

Polanski was accepting an award in 2009 in Switzerland, where he has a home, when he was arrested and served 290 days - first in jail and then under house arrest - before Swiss authorities rejected a U.S. request to extradite him and declared he could travel to Switzerland anytime he wanted.

In October of this year, Polanski, 81, attended the opening of the POLIN Museum of the History of Polish Jews in Warsaw before traveling to Krakow, his childhood city. Polish authorities questioned him there in response to a U.S. request but refused to arrest him.

Polanski's attorneys have said the latest extradition request neglected to say the director had served 42 days of court-ordered prison time in 1977.

"The DA's deliberate omission in its letter was plainly calculated to deceive the Polish government into believing that Polanski is 'extraditable' under the extradition treaty between the United States and Poland, when, in fact, he is not," the filing said.

Search for missing Marine wife "like finding a needle in a thousand haystacks”
View CBS News In
CBS News App Open
Chrome Safari Continue
Be the first to know
Get browser notifications for breaking news, live events, and exclusive reporting.