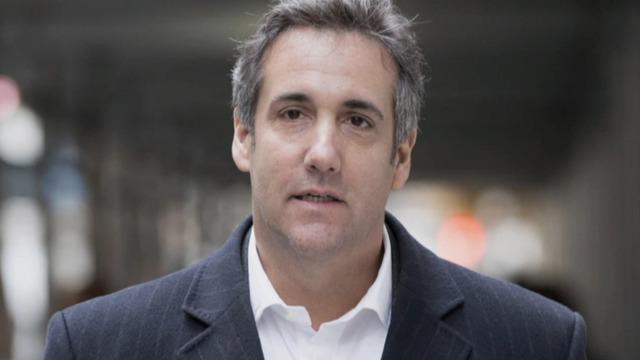 A federal judge gave Michael Cohen and his legal team a deadline to complete their review of materials for attorney-client privilege designations. They have until June 15 and have reviewed a third of the materials so far. Any material they are unable to review by that date will be reviewed by a taint team.

Before the hearing, a court-appointed official gave New York Judge Kimba Wood an upbeat report on how fast attorney-client privilege designations are being applied to materials seized from President Trump's personal lawyer.

Barbara Jones said in a letter filed in federal court Tuesday that lawyers for the personal lawyer, Michael Cohen, and attorneys for Mr. Trump and the Trump Organization have designated more than 250 items as subject to the privilege. She said the material includes data from a video recorder.

Jones said more than a million pieces of data from three of Cohen's phones are ready to be given to criminal prosecutors, and more than 12,000 pages of documents from eight boxes that survived attorney-client privilege scrutiny already have been given back to prosecutors. More than a dozen electronic devices were seized or copied in the raids, and Jones said she has not yet received data from three seized items.

Wood had asked that materials from the April 9 raids on Cohen's home and office be processed speedily. Prosecutors have said they're probing Cohen's business interests for possible fraud. The raids on Cohen were triggered in part by a referral from special counsel Robert Mueller, who separately is looking into Russian interference in the 2016 U.S. presidential election.

Wood became involved after Cohen came to court, complaining that he feared attorney-client privilege would not be protected. Mr. Trump also expressed those concerns on Twitter.

Avenatti and lawyers for Cohen continue to denounce each other in court filings, including submissions submitted on Tuesday.