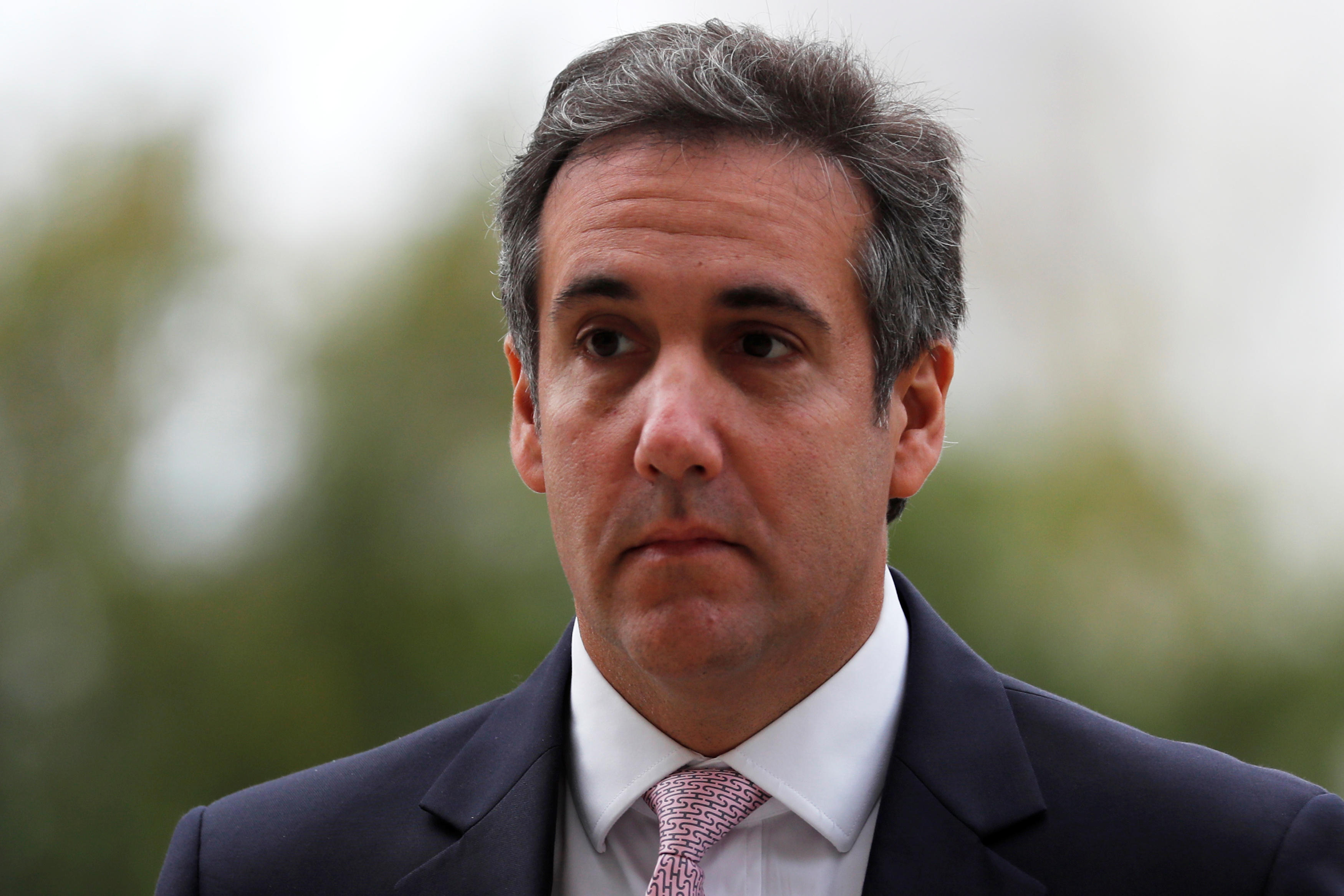 President Trump's personal attorney, Michael Cohen, used his Trump Organization email to arrange the wire transfer of funds to a bank account shortly before he wired $130,000 to adult film star Stephanie Clifford to keep her from talking about an alleged affair she had with Mr. Trump over a decade ago, CBS News' Julia Kimani confirms.

Clifford's attorney, Michael Avenatti, sent CBS News part of an email chain that shows Cohen used a Trump Organization email to arrange the funds transfer to pay Clifford to sign a nondisclosure agreement (NDA). The exchange shows an Oct. 26, 2016 email from an employee of First Republic Bank, which confirms that "the funds have been deposited into your checking account," and she addressed the email to Cohen's Trump Organization email.

Cohen then forwarded the email to his personal email account, and then forwarded the exchange to Keith Davidson, who was Clifford's attorney at the time. Cohen had, at that point already missed two deadlines to pay Clifford because he hadn't been able to reach Mr. Trump, the Wall Street Journal reported earlier this week.

NBC News first reported Cohen's use of the Trump Organization email to make the transfers. CBS News confirmed that Cohen regularly used this account throughout his NDA negotiations with Clifford, whose stage name is Stormy Daniels. CBS has also confirmed that Davidson addressed Cohen in correspondence as "Special Counsel to Donald J. Trump." There is also more correspondence that has not been released yet which shows Cohen's use of his Trump Organization email address to negotiate the hush money payment to Clifford.

Still, Cohen has stated that neither the Trump Organization nor the Trump campaign was a party to the transaction with Clifford, and neither reimbursed him for the payment. Though the payment was made close to the election, Cohen has also said the payment to Clifford was not a campaign contribution or a campaign expenditure.

On Wednesday, Clifford filed suit in California on Tuesday asking a court to throw out a non-disclosure agreement preventing her from discussing an alleged affair with Mr. Trump. Clifford asked the court on Tuesday to nullify the agreement, claiming Mr. Trump never signed the document, and that it is null and void as a result.

This came after an arbitrator issued a temporary restraining order against Clifford last week to stop her from talking about the case or her alleged affair with Mr. Trump. Avenatti says that Cohen had the arbitrator issued the order without giving Clifford or her her lawyer a chance to argue their side of the case.