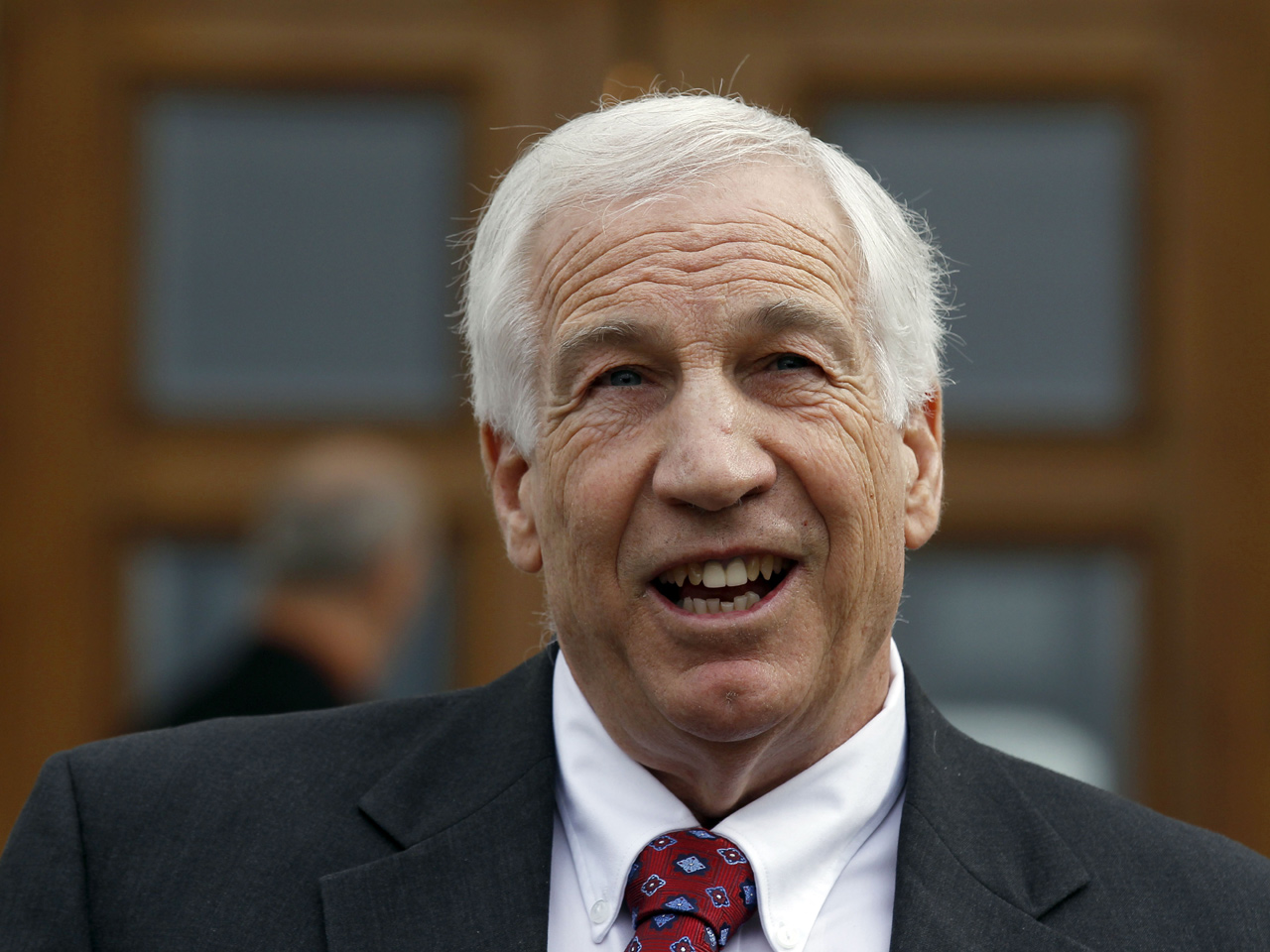 (AP) BELLEFONTE, Pa. - A judge has heard arguments but opted not to rule immediately on how much information former Penn State assistant football coach Jerry Sandusky should get in advance of his trial on child sex abuse charges.

Judge John Cleland gave no indication when he'd rule on Monday's arguments concerning the "bill of particulars" about the 10 purported victims that the attorney general's office provided Sandusky's attorney two weeks ago.

Defense attorney Joe Amendola requested more specific information about where and when alleged crimes occurred and the names of people who were present or nearby. He says that information may help him develop his defense.

The attorney general's office says Amendola is overstating the lack of specificity in the materials already provided to him.

The 68-year-old Sandusky did not attend the hearing.