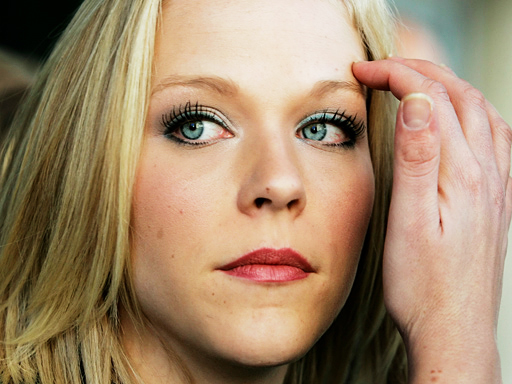 The Tampa judge decided Thursday to end the 31-year-old former teacher's probation four years early. She had served two years of house arrest and was scheduled to remain on probation until November 2015 for having sex with a 14-year-old student.

The judge's ruling means she no longer must observe a 10 p.m. to 6 a.m. curfew, and can travel anywhere outside the area.

Lafave pleaded guilty in 2006 to two counts of lewd and lascivious battery for having sex with the boy in a classroom and her home. Her attorney said she had a psychiatric condition that affected her judgment, reports CBS affiliate WTSP.

The case made tabloid headlines around the world for the woman whose lawyer once suggested she was too attractive to go to jail, reports the station.

Lafave reportedly got engaged earlier this year and is now the mother of twin boys, she gave birth a month ago.

The victim is now 21. His sister said he is still getting psychiatric care, reports the station.