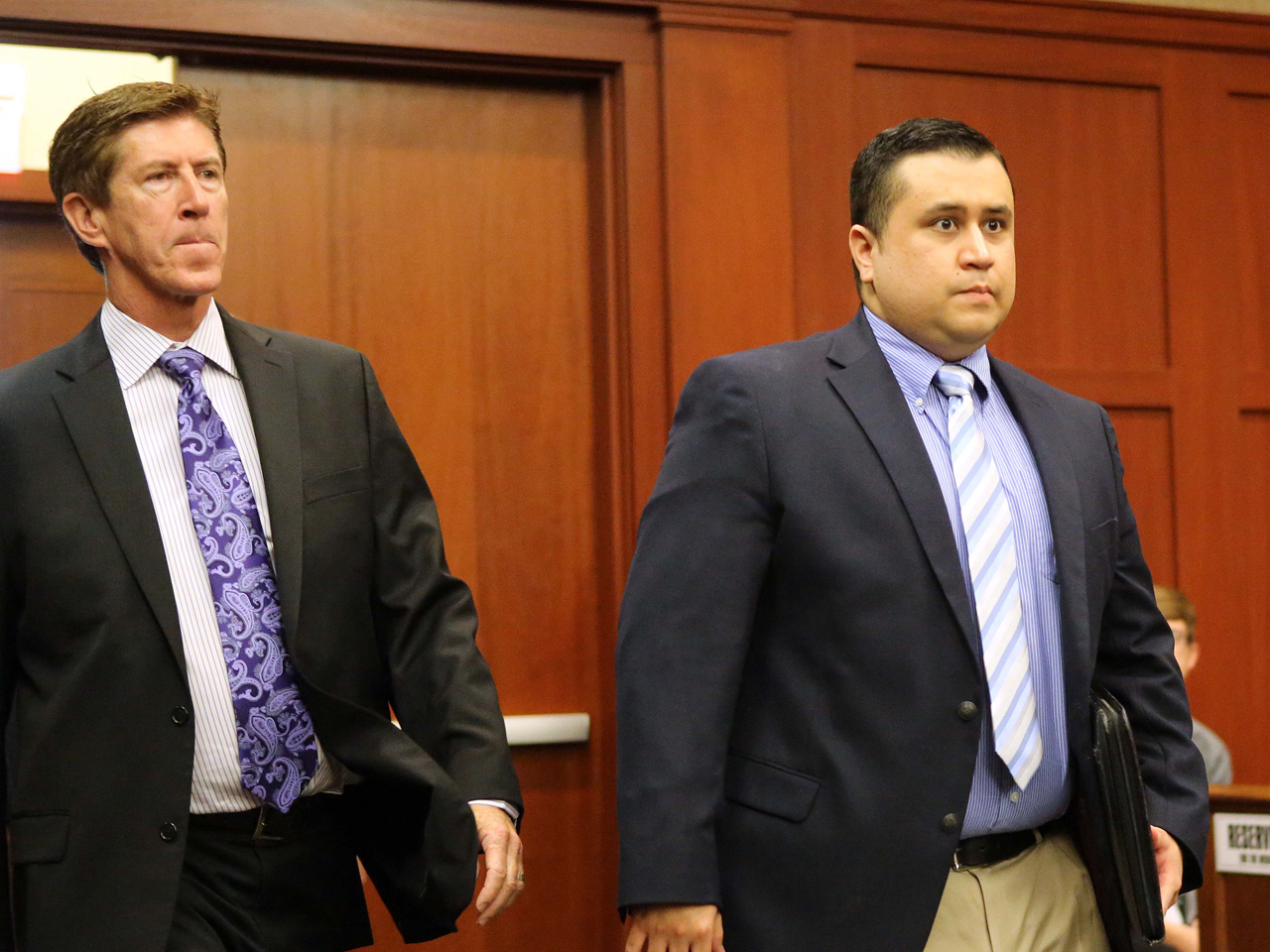 SANFORD, Fla. A judge in the case of a former neighborhood watch leader accused of shooting Florida teenager Trayvon Martin has denied a defense request to delay the trial.

George Zimmerman's attorneys presented a motion Tuesday asking Judge Debra Nelson to push the trial from mid-June back to November. They say the prosecutor has been slow in turning over needed evidence. The state attorney denied the accusation.

Judge Debra Nelson noted Zimmerman's lead attorney had been in the case nearly a year and says the problems he's having getting evidence are not insurmountable.

Zimmerman is claiming he acted in self-defense in shooting Martin last year and has pleaded not guilty to second-degree murder.

Meanwhile, Zimmerman's lead attorney, Mark O'Mara, renewed his request online recently for donations to Zimmerman's legal defense, which he said could cost up to $1 million.

"The state has virtually unlimited resources to prosecute George," O'Mara said on Zimmerman's defense fund website. "To finance his defense, however, George relies on the generosity of individuals who believe he is innocent."

O'Mara said that Zimmerman's defense fund has raised more than $314,000 since he was charged. Of that amount, $95,000 was spent on bail, almost $62,000 was spent on Zimmerman's living expenses during the past eight months and $56,100 was spent on security. The pricey living expenses were the result of Zimmerman having to stay at extended-stay hotels until he could find a place to rent after his bail conditions were changed to restrict him to Seminole County, Fla., according to the statement on the website said.