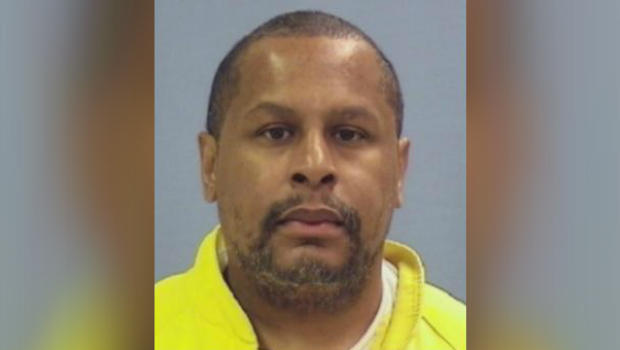 CHICAGO -- A Chicago man serving a life sentence for a 1994 rape and murder will remain behind bars as authorities investigate new DNA tests that his attorneys say prove he's innocent.

Coleman's attorney, Russell Ainsworth said it was a "travesty" to keep Coleman locked up behind bars while authorities investigate forensic tests that he says shows DNA from the victim's underwear matches a serial rapist and not Coleman or his co-defendant Darryl Fulton.

The two men were convicted by a jury after they confessed to police to the crime but they have maintained those confessions were coerced by Chicago police detectives.